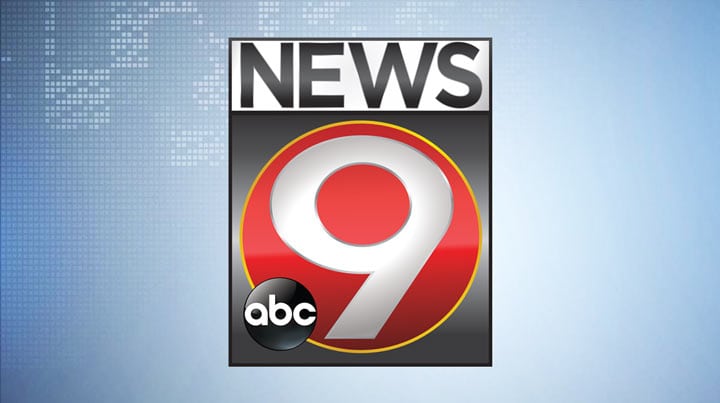 FORT LAUDERDALE, Fla. (AP) – A south Florida home owned by late teenage idol David Cassidy sold for $ 2.6 million. The new owners hope to remodel the six bedroom waterfront home in Fort Lauderdale in a TV show. The SunSentinel in South Florida has identified her as Los Angeles-based real estate investors Amy L. Raff and her husband Abe Rotchel. Cassidy became famous as the shaggy-haired teen idol who starred in The Partridge Family. He died in 2017 at the age of 67 after suffering from liver and kidney disease and dementia. Raff says she grew up his poster on the wall of her bedroom.