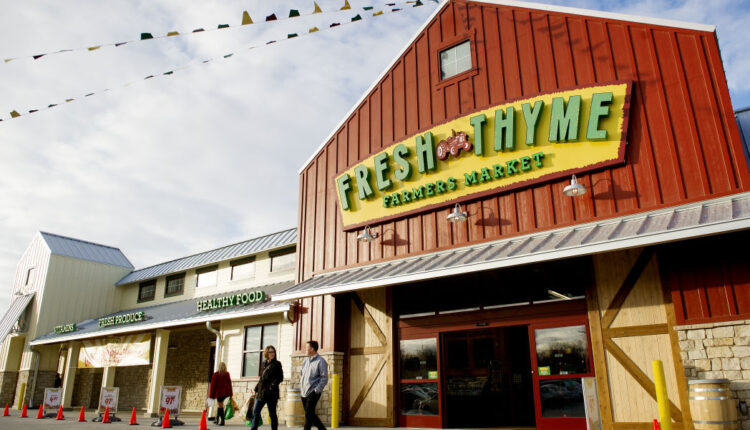 The fresh thyme market on 52nd and O. Streets closed last fall after less than five years of activity.


Two sectors of Lincoln’s commercial real estate industry continue to struggle while a third is in the best shape ever.

A report released earlier this month by NAI FMA Realty showed that Lincoln’s retail market, which had been in its worst shape for nearly a decade, remained stable while the office market continued to deteriorate.

There were a few small wins, however.

Omaha-based Wine, Beer and Spirits moved into the 30,000-square-foot former Toys ‘R’ Us building at 5220 N. 27th St. in December. Several small regional and local retailers moved to the Gateway Mall in the fall. Party City also opened a 10,000 square foot store in the SouthPointe Pavilions.

Overall, the city center was hardest hit. Jared Froehlich, NAI FMA sales representative, said in a video that the region has been hit by a “mass exodus” of consumers and office workers who worked from home and many University of Nebraska-Lincoln students taking online courses was.