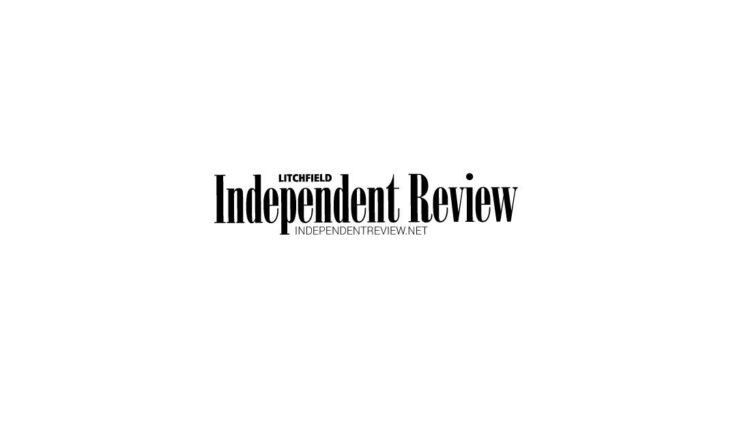 The Rotary Club of Litchfield is running a shoe campaign through August 14th to raise funds for its Beds for Kids project. The Rotary Club receives funds based on the total weight of the shoes collected as Funds2Orgs buys all donated shoes. Everyone can help by donating gently worn, used, or new shoes.

All donated shoes are then distributed through the Funds2Orgs network by micro-business partners in developing countries. Funds2Orgs helps impoverished people start, run and grow businesses in countries like Haiti, Honduras and other countries in Central America and Africa. The proceeds from the sale of shoes are used to feed, clothe, and house their families.

“We are happy about our shoe campaign,” says Bev Mathwig, project manager. “We know that most people have extra shoes in their closets that they’d like to donate and help the less fortunate to take care of themselves. It’s a win-win situation for everyone. “

The club is currently at the 70-bag mark of its 100-bag target. The countdown to the goal has begun. By reaching the destination, the club benefits from not having to bear the transport costs to the distribution center. Donations are now doubly important.

By donating gently worn, used, and new shoes to the Litchfield Rotary Club, the shoes are given a second chance and make a difference in people’s lives, Mathwig said. Shoes can be dropped off at Bursch Travel, ReMax, many churches and shops in Litchfield. The last drop-off is at the Songs of Summer Festival on August 14th.

The Pandemic Made Telemedicine an Instant Hit. Patients and Providers Feel the Growing Pains.