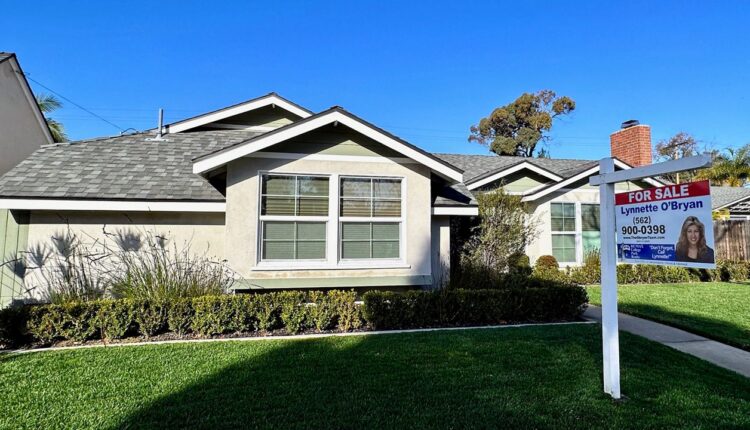 What You Need To Know

Nationally, the Los Angeles metro was among the top five markets that saw a significant year-over-year decrease in home sales prices and listings. Iowa and Phoenix had the most significant reduction in new listings, dropping 43% and 40%, respectively.

RE/MAX President and CEO Nick Bailey said that the housing market is rebalancing after low-interest rates and pent-up demand fueled home-buying demand during the first two years of the coronavirus pandemic.

“As strong believers in the advantages of homeownership, we think the ongoing market rebalance is actually a good thing,” said Bailey in a news release.

RE/MAX’s December report highlights how Los Angeles’ housing market shifted as mortgage rates rose because of the Federal Reserve’s move on interest rates to curb inflation throughout the second half of 2021.

Just 12 months ago, Los Angeles’ housing market was hot, with plenty of bidders and many overbidding on homes, said Alex Avilez, broker-owner at REMAX West Covina, in an interview with Spectrum News.

“The rates and economic uncertainty have buyers and sellers pulling back,” said Avilez, who specializes in the San Gabriel Valley market.

He said buyers are scared off because of the high rates and the unknown. Meanwhile, sellers are becoming impatient and not wanting to sell their homes for less than what their neighbor sold theirs for last year.

“Sellers are shocked,” he said. “A lot of sellers got used to seeing the [bidding wars]. Now that’s not happening. It’s like they list their home, and a week goes by, and they blame their agent for not doing their job.”

“Buyers have always controlled the market,” he said.

Avilez predicts the market will eventually rebalance once mortgage rates stabilize in the 5% to 6% range.

For those expecting a housing crash similar to the Great Recession in 2008 to 2009, Avilez doesn’t see that happening.

“It’s supply and demand, especially here in Los Angeles and Southern California,” he said. “There’s just not enough homes for the population.”

How One Actor-Turned-Investor Built a Real Estate Syndication Biz