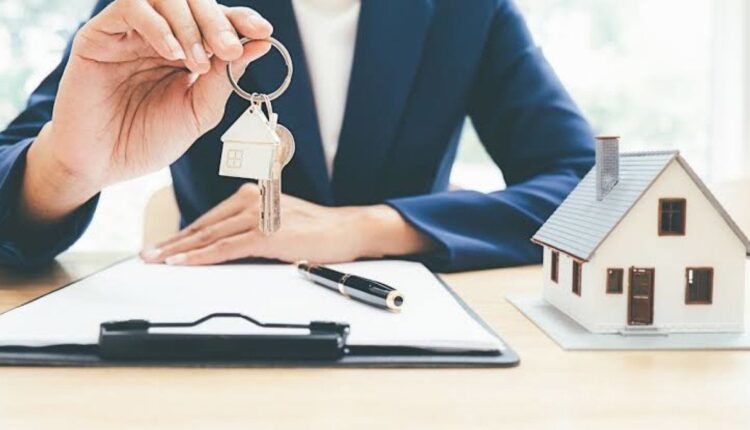 MahaRERA to provide training to real estate agents; exams to be conducted for ‘Competency Certificate’

Over the last few years, the number of real estate agents in the city of Mumbai and nearby areas has increased significantly, owing to which, many complaints have been received regarding the quality of service, information and other aspects shared by the agents with the potential tenants and buyers.

To address the issue, MahaRERA, in a recently held meeting informed that the body is planning to conduct competency certificate exams which will ensure real estate agents are certified with an approved quality, as suggested by the authorities, as this would help the potential property seekers and owners. Details regarding the same will be shared soon, however, officials informed that the agents will have to appear for exams and get a certificate in order to continue offering their services or doing the jobs.

A circular regarding the same was issued which mentioned that the plans are already being discussed and may be implemented from May 2023, when the body completes six years of operations. Decision regarding the same was taken to ensure only gents with a valid certificate proving their competency, are allowed to be authorized real estate agents. Their details, post the registration, will be mentioned on the official portal.

Several complaints about agents duping the buyers were being reported which went against the ground rules set by RERA during its enactment in 2017 whereby aspects like professionalism, accountability and competence had to be maintained in order to address the issues in the unorganized real estate sector. However, over the last few years, this was not being followed as customers were not satisfied with the services and complaints about commission percentages were also being brought.

With an aim to bring structural changes via the management process, real estate agents had to become compliant to the rules mentioned by MahaRERA, following which similar guidelines will be issued for the developers as well. A report regarding the same was published I the Hindustan Times which quoted information from the circular that read, ““In order to bring about certain level of consistency in the practices of real estate agents, enhance knowledge and awareness of the regulatory and legal framework and practices, enforcement of code of conduct and with a view to ensure that real estate agents are professionally qualified to help assist home buyers, MahaRERA proposes to introduce basic real estate agent training and certification course for real estate agents across the state of Maharashtra.”

The body has mentioned that agents play an essential role in the process, and it was important for them to understand the matters as they share the information and knowledge with the customers by playing the intermediary between promoters and home buyers. Getting equipped to the regulatory framework hence was key.

A curriculum has been planned for the training and mentors will be selected for the same, post which training will be offered in an online, offline or hybrid manner, as per agents’ convenience. Exams will be conducted in collaboration with the Institute of Banking Personnel Selection and only the agents who clear them will be issued the certificate.

Officials also mentioned that the deadline for existing registered agents, to collect the certificate, has been set as September 1, 2023.

To Be A Real Estate Broker In Mumbai Now, Pass This Exam

Real estate agents will have to appear for exams | Mumbai news