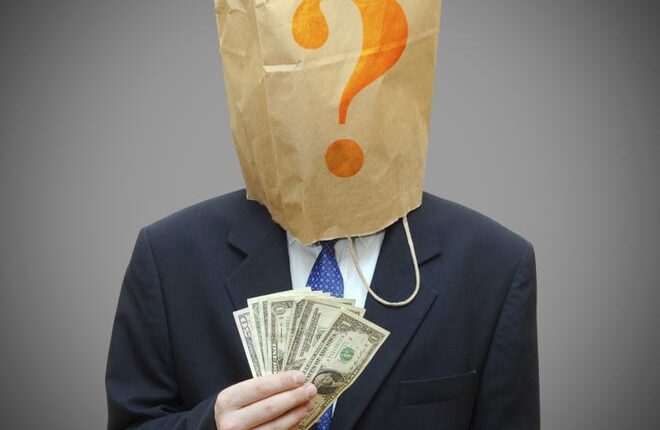 A man was sentenced to a year of house arrest and 10 years of probation for his role in a real estate Ponzi scheme that authorities say defrauded over 100 investors.

Brad Heinrichs, of Idaho, pleaded guilty in October to two counts of attempted fraudulent schemes for his role in a plot by Stephen J. Hatch to use Bible quotes and religion to prey on investors, alleged state prosecutors. They say those investors were duped into believing they were making sound investments into land that would bring them big returns.

State prosecutors alleged in Maricopa County Superior Court that Heinrichs recruited most of the investors, whose money was used for salaries for Hatch and children and friends, his son’s stake in a Valley restaurant, luxury items and personal real estate, including a California ranch.

Hatch was sentenced to five years in prison in 2017 after pleading guilty to one felony count of fraud. As part of the plea deal, prosecutors did not charge Hatch’s children, who were also involved in the scam, according to court records.

In the scam, Hatch purchased land parcels and solicited investments, but investors were led to believe that the investments were secured by deeds of trust. However, the properties were overleveraged and the investments were not secured. Heinrichs was accused of soliciting investor money that was used to pay other investors to give the illusion of earnings and soliciting money on behalf of one entity, but distributing the money to another.

In her sentencing memorandum, Heinrichs’ attorney, Anne Chapman, claimed Heinrichs was manipulated by Hatch, who was the mastermind in the scheme. Hatch met Heinrichs when he was still a college student and Heinrichs trusted Hatch as a mentor.

“In retrospect, it is clear that Hatch identified Brad and sought him out as someone he could manipulate in order to perpetrate his scheme,” Chapman wrote.

When Heinrichs found out in 2014 that the investments were fraudulent, he immediately told one of the investors and the investor’s accountant, according to documents submitted by Chapman.

“Without the benefit of experience or legal counsel, Brad disclosed Hatch’s wrongdoing to who he thought were the most appropriate people,” Chapman wrote, adding that if Heinrichs had not come forward, Hatch’s scheme could have gone undiscovered or at least gone on much longer .

Many of the investors were Heinrichs’ family members, including his parents, who invested their life savings, according to court documents.

Reach the reporter at [email protected]