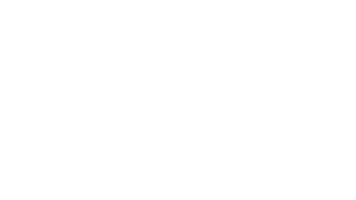 GRAY – Tri-Cities Commercial Real Estate had its best month in over a year in March.

Transactions increased 71.9% as a result of a dramatic increase in office activity. New registrations were up 9% year over year, according to a report by the Northeast Tennessee Association of Realtors.

The first quarter was equally strong with a 38.5% increase in transactions.

Cassie Petzoldt, chair of NETAR’s trade committee, said the momentum had picked up since the fourth quarter of last year. “It finally started last month,” she said. “Commercial real estate tends to be more macroeconomic and cyclical, and we’re seeing positive movement for both this spring.”

The sale of commercial space was the lifeblood of retail business last year. This year’s transactions are more than twice as high as in the first three months of last year.

Commercial markets and the broader economy declined in 2020 due to an external shock rather than internal weakness. The effects of this shock are gradually wearing off, triggering the pent-up demand that has built up over the past year.

More information is available at www.netar.us.

If You Had Bought Starhill Global Real Estate Investment Trust (SGX:P40U) Shares Five Years Ago You’d Have A Total Return Of Negative 2.4%