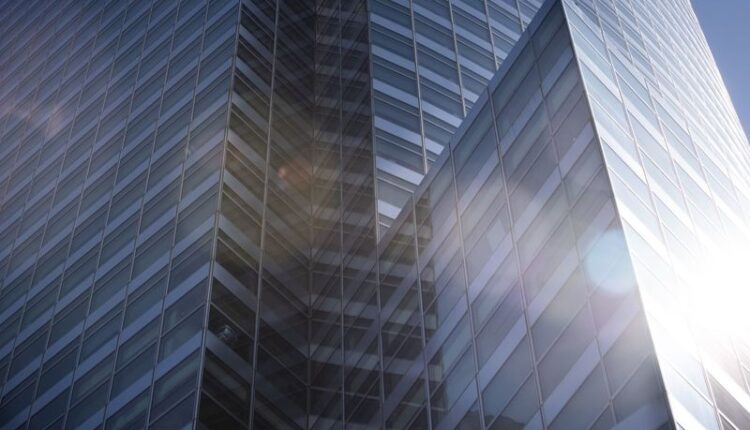 “It is likely to have a dramatic positive impact on the city, particularly food and beverage and event spaces in both hotels and freestanding locations,” said Vijay Dandapani, executive director of the Hotel Association of New York City. “The emergence of near-normalcy is a very important signal for potential tourists.”

And when tourism picks up, the city’s 200 closed hotels will have a reason to reopen, he added.

The landlords of offices, the buildings of which are mostly empty, were also happy about the announcement.

“It’s great news,” said Jordan Barowitz, spokesman for the Durst organization. The company currently has around 11% occupancy for its commercial tenants, but expects that number to increase in accordance with new CDC guidelines.

Governor Andrew Cuomo has not yet updated state regulations mandating the wearing of masks and social distancing in office buildings. Barowitz said easing government regulations will be key to moving New York forward under the new CDC guidelines.

“In New York, we have always relied on the facts and science to guide us through the worst of this pandemic and our successful reopening,” said Cuomo. “We have received the newly revised guidelines from the CDC on the wearing of masks and social distancing for vaccinators and are reviewing them in consultation with Dr. Zucker and our partners and health experts in the surrounding states.”

But what gets people back to the office isn’t necessarily that they don’t have to wear a mask, but rather that they feel safer than before, said Savills broker Gabe Marans. “It’s mostly psychological,” he said.

“Without the CDC’s announcement, we cannot get to a point where wearing masks indoors on a large scale is okay,” he added. “This announcement could allow a company to say, ‘Okay, you cannot wear your mask if you are in a certain area or in our office and are vaccinated.'”

Keith Rubenstein, co-founder of Somerset Partners, described the updated CDC guidelines as good news for the office space, but reiterated Marans’ view that those guidelines alone are unlikely to be enough to get the flooded workers back to their offices immediately.

“I don’t think masks kept people out of the office. I think there were a couple of things,” he said. “One of them is the general fear of the virus and the fact that people have got used to not coming into the office.”

“It will take time, but when I walk the streets I see people everywhere,” he said, “and I think we are on our way to normal, whatever that normal is.”

Cyberattack on the Colonial Pipeline: What Commercial Real Estate Investors Should Know