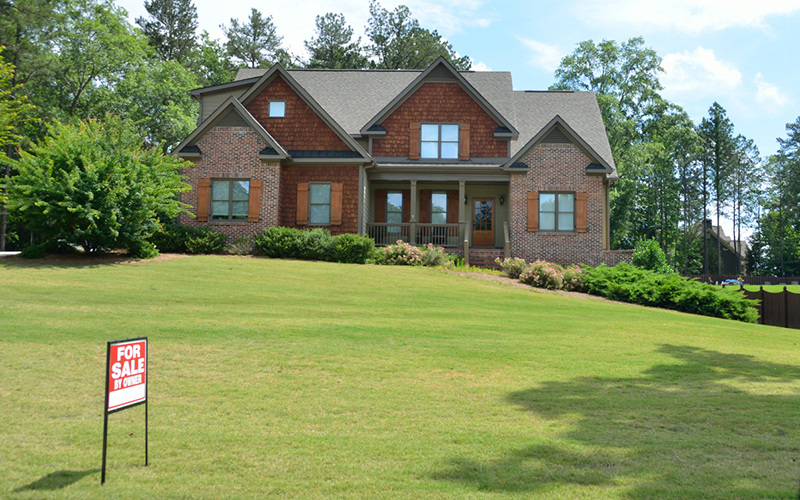 The latest RE / MAX real estate report from southeast Michigan shows for the first time since February that the average sales price has decreased compared to the previous month. // stock photos

According to the latest RE / MAX real estate report from southeast Michigan in Troy, the sales price fell for the first time since February in metropolitan Detroit from USD 288,725 in July to USD 281,425 in August compared to the previous month.

“While we had more sales activity in August than in July, seasonality returned to the market in August, with overall activity falling year-on-year as many families and potential homebuyers took time for summer activities and the last vacation before school starts,” says Jeanette Schneider, president of RE / MAX in southeast Michigan.

“This dynamic, together with the shortage of apartments available for sale, led to a decline in home sales compared to the previous year. Buyers are less likely to make a bid, and sellers are finding their home may be in the market for a few weeks before they get an offer. This is still a seller-favoring market, but it’s not the frenzy we saw early spring. “

Despite the start of positive trends in median and monthly home sales, the former is 13.2 percent higher than last August when the median was $ 248,725, while home sales in August declined 10.3 percent from 4,679 year-over-year – Year.

In general, the region is in line with national trends. The national median sales price also increased by 13.2 percent year-on-year, the days spent on the market decreased by 18 days to 24 compared to the previous year and the delivery months are 1.3 months. Total home sales are the only trend with a discrepancy, with the national trend stagnating at 0.6 percent year-over-year growth while southeast Michigan is down 10.3 percent.