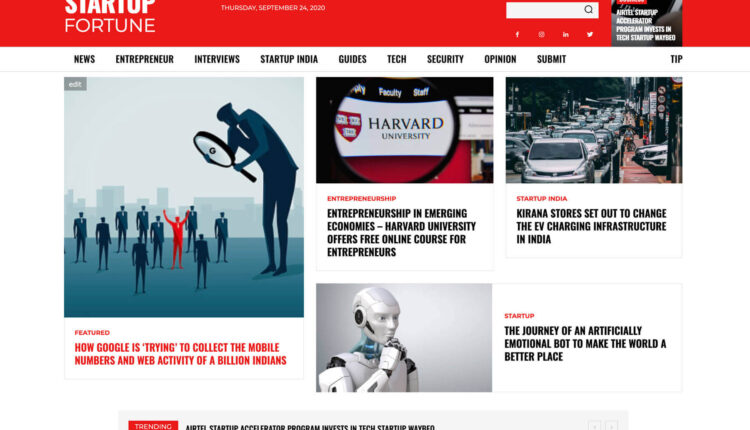 As early as 1999, Eisenga was elected mayor of Columbus at the age of 28. At the same time, he founded two companies – First American Properties, which he still operates today, and American Lending Solutions.

While he was getting his new businesses off the ground, he also led a multimillion-dollar community. As mayor, Eisenga was essentially the chief executive officer of Columbus, overseeing all of the city’s department heads.

He was responsible for drawing up an executive budget each year and leading the decision-making process and a joint council of six council members.

His experience running a small town brought him experience in the public sector that would help immensely in the private sector.

“When I was in my mid-twenties, I wanted to invest and, above all, invest in real estate,” said Eisenga. “As a result, I found a fairly large apartment complex in Madison, Wisconsin. There were 88 units. I put a deal together and bought it, and then First American Properties was founded. It was the limited company that owned this property. “

“Over the years I’ve bought and sold other properties, First American Properties has been the holding company that owns all of the other properties and investments I have in relation to real estate.”

Mike Eisenga has invested in numerous real estate transactions since American Properties was founded and continues to do so today.

His focus in recent years has been on purchasing and managing assisted living facilities for the elderly. Eisenga says these two purchases were some of his favorite mistakes in his career. While Michael was initially looking for a passive investment, the circumstances meant that he had to take over the management of the systems himself.

“While frankly it was a bit scary and frustrating when this tenant was no longer able to deliver on their pledge, it caused me losses with these facilities for about a year or two. But in the end they were an excellent investment and they did me very good in the long run, better than if I had just kept the lease. “

Michael Eisenga is a successful commercial real estate investor with a banking and financial background and a former mayor of Columbus. As President of American Lending Solutions, a mortgage lending company (founded and operated from 2000 to 2018) and First American Properties, he has a track record of starting and running successful businesses. Mr. Eisenga is also dedicated to real estate development and construction, mainly serving smaller communities. Especially in the area of ​​senior housing.