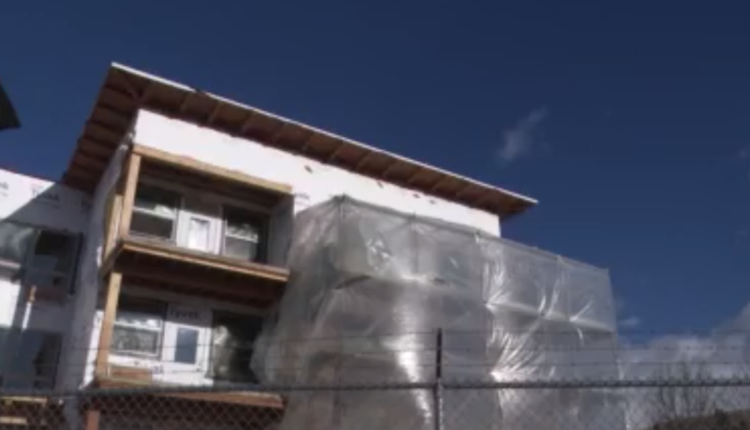 MISSOULA – We told you last summer that there are virtually no apartments available for rent in Missoula and not much has changed since then.

This is due to an influx of tenants who moved to Montana during the COVID-19 pandemic – and an already low inventory of available units.

Rent vacancies are still low in 2021. According to a recent market report from Sterling CRE, the vacancy rate at the end of last year was 0.95% versus a national rate of 5%.

More than 400 new units are expected to be built this year, but officials warn it will take some time to build.

Commercial real estate consultant Matt Mellott says he doesn’t expect a drop in rental rates in Missoula, but he said demand could be met if more units open.

“The good news from a tenant perspective is that there are a number of new projects in the pipeline to be implemented over the next year and more to come,” said Mellott.

“It usually takes at least a year and sometimes longer. But when these units start delivering, when everything else stays the same, you have more options to choose from, ”he continued.

Other factors will determine whether the new units being built across Missoula will be enough to bring the vacancy rate back up.

Mellott says he knows high density housing is controversial, but one way to address the problem.