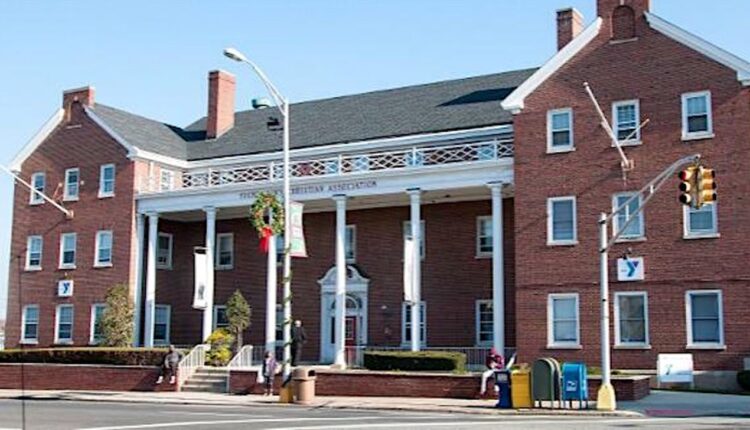 The New Jersey Bureau of Securities has issued a cease-and-desist order to a Secaucus-based developer accused of defrauding investors in the state and elsewhere of at least $630 million over the past four years.

National Realty Investment Advisors, LLC and related partners allegedly sold fraudulent securities in the form of membership units in a real estate investment fund known as “NRIA Fund” to at least 1,800 investors across the United States, including 380 in New Jersey, New Jersey’s Office of the Attorney General said in a statement.

The fraud allegedly occurred from 2018 to 2022, enticing would-be investors with a nationwide campaign that included radio advertising and messaging on billboards at the Lincoln and Holland Tunnels, according to the cease-and-desist order.

The company promised “the opportunistic purchase of land or property at below-market value prices, which would then be developed for sale at a large profit,” acting Attorney General Matthew Platkin said in a statement.

A spokesperson for National Realty Investment Advisors did not immediately respond Thursday morning to a voicemail and email seeking comment.

Earlier this year, National Realty Investment Advisors purchased the former YMCA building on Main Street in Hackensack when the Y closed and moved to New Milford.

The Greater Bergen County YMCA, which was part of the Metropolitan YMCA of the Oranges, had been unable to keep up with maintenance costs for more than 10 years, the organization said in a statement. The Y had been in Hackensack for 90 years.

The city council in May approved a plan to develop the property into a 14-story, 400-unit apartment building with retail space, according to a NorthJersey.com report.

Those plans are on now on hold and Hackensack officials say the NRIA has not yet filed a formal application to be designated as a redeveloper in the city, according to the report.

“The fraudulent conduct identified by our Bureau of Securities in this case is striking,” Platkin said in a June 21 statement announcing the cease-and-desist order.

“Today, we are taking action to stop their unlawful conduct and to put the public on notice. If an investment opportunity promising high guaranteed returns sounds too good to be true, it usually is,” Platkin said.

In addition to the Hackensack site, the developer on its webs dozens of projects in Hudson County, including North Bergen, West New York and Hoboken.

Earlier this month, the developer filed for Chapter 11 bankruptcy protection and acknowledged it was more than $500 million in debt, according to Barrons.

How is the water crisis affecting Jackson’s real…