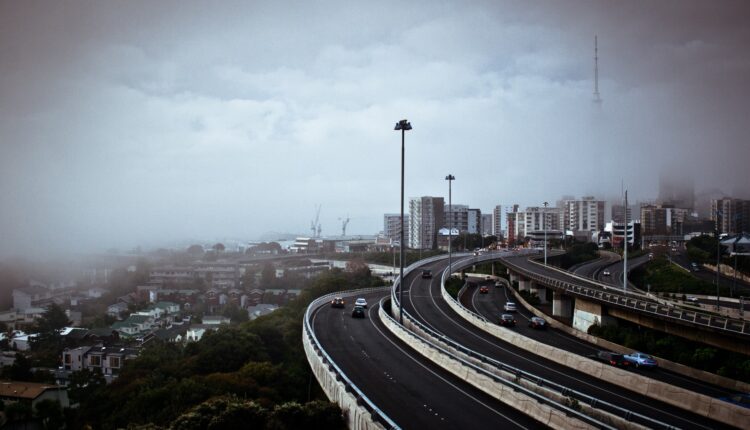 The New Zealand government is targeting home investors to slow price growth and it could work. The Reserve Bank of New Zealand (RBNZ) data shows the proportion of homebuyers who own at least one other home. Immediately after the government announced that they would target investors, many left the market. It has only been a few months since the changes were made, but there is a sign that it is working. After 15 months of consecutive price growth, it’s finally starting to slow down.

Over the past year, New Zealand has worked to remove incentives for investors. The elimination of mortgage interest deductions on rental income is one of the biggest changes. This immediately makes it less profitable to own property. The introduction of exemptions for capital gains and the tightening of leverage were also thrown at them. The aim is to give up all the advantages of real estate as an investment and redirect it to more productive areas.

The measures were first announced in March of this year, and further warnings will follow. This also happens when the investor share in the market has peaked. Since then, the proportion of investors has continued to decline. It took a while, but now home prices are slowly starting to grow. We’ll come back to that in a moment.

Auckland real estate investors have reduced their share of home purchases. Investors represented 32.5% of the three-month moving average for buyers in August. This is a significant decrease from its most recent high of 37.4% last March. It is actually almost 3 points lower than the 7 year average.

The percentage of New Zealand home purchases where the buyer owned at least one other property. The monthly data is a three-month average.

It’s too early to see the full impact of the changes, but they could already hold the market back. The Real Estate Institute of New Zealand (REINZ HPI) house price index shows that growth is slowing. Annual growth fell to 29.9% in October, the second month in a row. After 15 consecutive months of acceleration, the growth rate peaked at 31.1% in August. It is far from a crash and is a very rapid growth in home prices. However, it breaks a strong trend.

The 12 month change in the indexed price of a home in New Zealand, according to the Real Estate Institute of New Zealand.

Monetary policy measures typically take 12 to 18 months for an asset market to fully reflect all changes. It doesn’t take long for a buyer to stop buying. If they hear an announcement aimed at them, they may step back and see what happens. However, this is not the case with all buyers.

It takes the average person a little longer to realize the change has been made. When you have an exuberant homebuyer with limited inventory, it’s hard to tell when others are pulling out.