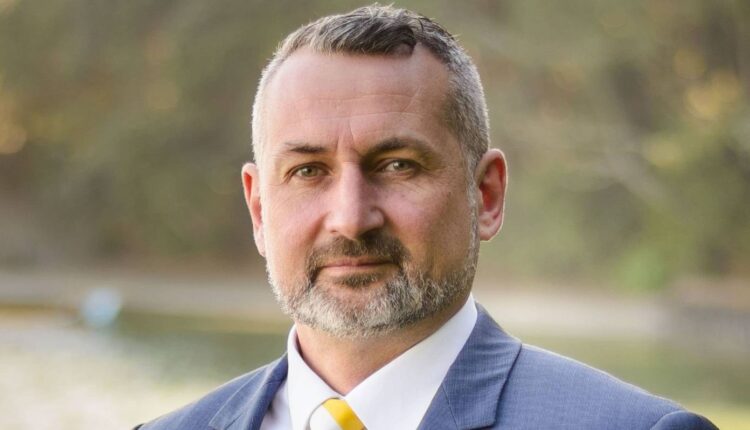 The number of people enrolling in the Open Polytechnic’s real estate agent training courses is on track to fall 35% compared to last year, the tertiary education provider reports.

Chief executive Caroline Seelig​ said enrollment changed year-to-year, and often followed the housing market, which is in the midst of a serious downturn.

Infometrics meanwhile forecasts real estate agents are likely to see their take home pay fall by a fifth as a result of falling house prices and sale volumes.

Two real estate agents give their insights on the market as the downturn continues, and the workforce shrinks.

“For 2022 we are currently forecasting enrollments of around 430 equivalent full-time students,” Seelig said.

Open Polytechnic is a subsidiary of Te Pūkenga and specializes in distance learning.

Ray White Carpenter Realty’s owner Glenn Carpenter said the industry was responding, as it always did, to a downturn.

“The industry in general will have more failures and people leaving as the market contracts, and that’s normal. I think back in 2008 during the GFC 20% of the industry quit in about the first six or seven months.

“They were generally the ones who were just hanging in there.”

Carpenter said another agent summed up the situation perfectly by describing the industry as “self-cleansing”.

In August, figures showed the number of real estate agents shrank by 235 in three months.

Carpenter said some other agencies were following a playbook whereby they went on a spree to gain more agents, which they hoped would allow them to gain a larger piece of a smaller pie.

Ray White Carpenter Realty’s owner Glenn Carpenter says some agencies will increase the number of agents as a method of trying to increase sales, but he takes a different approach.

“If the pie is shrinking you need more agents to maintain the same figures,” he said.

“I don’t operate a bums-on-seats operation – we would rather have a high quality of agents and a higher quality of training, and not have a hundred-billion people all running around fighting each other.”

A key driver of financial pressure for real estate agents is a fall in the number of sales occurring, even as supply of available homes for sale booms.

Sale volumes were sitting at over 100,000 a year mid last year, and that had reduced by roughly a quarter to about 75,000, and were forecast to fall further, according to Infometrics.

Auckland hit a 22-year low in sales in August.

Andrew Harley has seen the market at its hottest, and felt the market decline.

Starting out in a declining market

He is employed by Harcourts, but decided to go it alone rather than join an existing team, as many agents do.

Harley said set up costs could be kept low for a new agent, because an agency often helped with business cards, head shots, and advertising material.

“So long as you’ve got a good laptop, phone, and [a] clean and presentable car, you could be away on next to nothing,” he said.

“Your car doesn’t have to be sign written, I just had the back window of my ute done initially.”

However, costs you could not get away from included contributions to insurance, licensing, signage and any promotional items like pens or notepads to give out at open homes, and petrol.

“You’re effectively operating a business within a business. The set-up cost a lot of people don’t think of is, you’re likely not to be earning a lot for a few months to begin with.”

Harley said he had come into a declining market, but starting out as an agent today was still doable.

He said he had seen a lot of people leave the industry, with the main groups being new agents who had not developed the skills to sell in a declining market, and older agents who were close to retirement anyway.

Tom Rawson says he has an electrician and an advertising executive among those training with his agency.

He said the market was returning to normality, and this was actually a good time to be starting out.

“If you’d started in the past two years you might have a false sense of what real estate agent work is.

“Starting now you’ll know how to operate in any market, and you’ll be learning the basics, which might not have been important before.”

Is now the right time for your business to buy real…