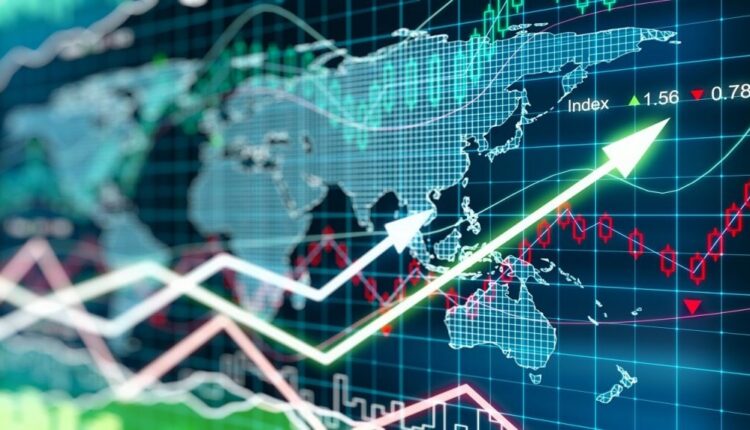 “I’m not so sure I would be a massive buyer in India,” said Richard Harris, chief executive officer of Port Shelter Investment Management, in an interview with CNBC-TV18.

“The Indian market was pretty spectacular compared to many others. But when the big markets sniff, the smaller markets catch a cold and that’s just one of the risks you have in Emerging Markets (EMs) I’m not very concerned about the Indian market but it’s obviously something to watch out for should, ”he said.

According to Harris, inflation will be a global phenomenon and affect all markets.

“What I want to do is maybe a rotation in counters, which are probably fine in an inflationary environment, and these are things like consumer staples, large companies with lines of products that are low-ticket items, and real estate,” he said.

“COVID is a former stock market problem,” he said.

He was disappointed to see the reappointment of Jerome Powell.

“We’re going to see more of what a tremendous amount of tremors is, basically we’re wondering what to do and some false signals come out of it. I think the market is now basically copying what it sees of the Fed, ”he said.

The market knows interest rates will rise, he said.

“The bond market hasn’t done as badly as one would have thought at the time, partly because the dithering is already priced in, but also because the liquidity is so high that the money is flowing somewhere. So at this stage we would normally have seen a much weaker bond market with levels around 2 or even higher, ”he said.

He believes inflation is more likely 5 percent and the Fed needs to do something.

“The question is, will the Fed react sharply or will they keep tiptoeing around? I think they’ll keep walking on tiptoe because they can’t afford to do anything else, ”he explained.

Regarding the world market, he said, “We have liquidity above the market, we have earnings numbers that look pretty good because companies have done reasonably well during the recovery, and that is likely to continue.”

According to him, the market is on a trend that will not end anytime soon, even though the fundamentals look suspicious.

You can find the full interview in the accompanying video.

You can find all market updates here.