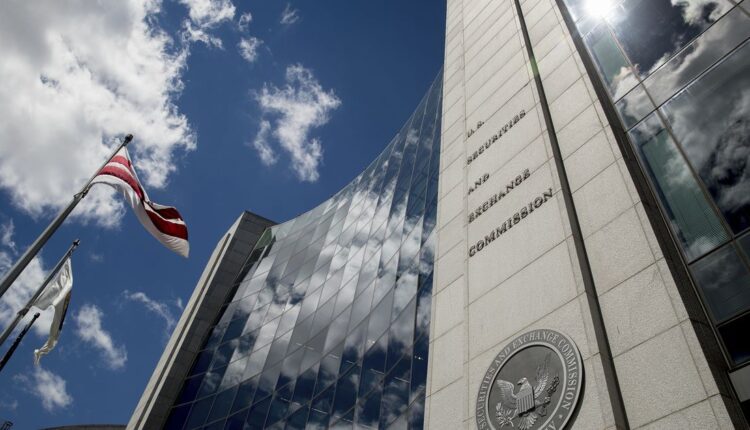 For the second time in three years, Dallas-based Jefferey Gordon is the focus of a Securities and Exchange Commission lawsuit for investment fraud.

Gordon and two companies he controls, Blue Rock Ventures and Windy City Accelerated Returns Venture I LLC, defrauded at least 18 investors of nearly $ 1 million in a real estate investment program, according to a lawsuit filed by the SEC Thursday.

From around July 2016 through at least January 2018, Gordon sold investor holdings in Windy City that he alleged would use investor money to buy into rental property operating companies near Chicago, the lawsuit said. He also said that Blue Rock owned the shares that investors in these Chicago-based companies would buy. Both companies are registered in Delaware and have their main offices in Dallas.

Among several false and misleading statements cited in the lawsuit was the claim that the rental properties were “100% rented” and that investing in renovating the property so that it could be rented at higher prices and later sold would generate returns Achieve 250 to 350% in three to five years. Gordon also reportedly told investors that he would add value to investments by refinancing loans on the property at lower interest rates.

“According to the complaint, Gordon’s representations were essentially false and misleading,” said the SEC in a press release. The lawsuit alleges that he misappropriated most of the investor funds for independent and personal purposes such as luxury hotels, gambling, vacation rentals, and payments to private schools.

The lawsuit requires that Gordon be banned from serving as an officer or director of a public company, along with several other penalties. Staff from the SEC regional office in Fort Worth conducted the investigation.

Gordon did not respond to requests for comment on the matter.

Gordon is very familiar with the SEC. The Securities and Exchange Commission sued him and his Dallas-based company, Texas Coastal Energy, in 2018 for defrauding 80 oil and gas investors of more than $ 8 million by misrepresenting the company’s finances, the expected production of their wells bloated and exaggerated the background of a geologist. He and the company were asked to pay around $ 7 million for the program.

Texas Coastal Energy, co-founded by Gordon in 2011, was revoked again by the Texas State Department for failure to pay taxes in 2014 and 2016.

Energy company Gordon and company co-founder Vance McAllister were sued in 2017 for allegedly failing to pay the lease for a company-owned Tesla Model S that cost $ 130,000.

Gordon also ran into legal trouble with another of his companies, Black Shark Family Investments LLC, when both were sued in 2017 for allegedly failing to pay an office rental in the Santander Tower.

Can California’s empty commercial space be turned into housing?

Rapper Fat Joe Says No One Is Making Sure Hospitals Post…