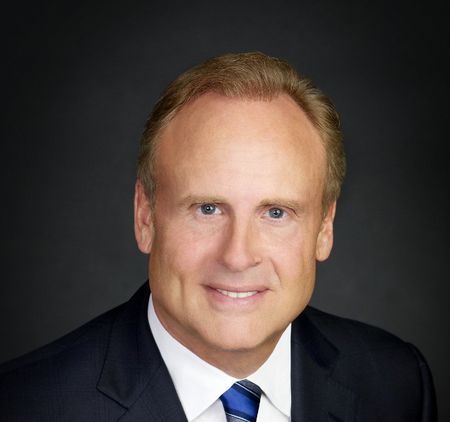 A well-known commercial real estate company in the Harrisburg area has got a new owner and is very familiar with the company.

“Our goal is to maintain the excellent reputation and standing of Dave Remmel and the Landmark team for the past three decades,” said Grace in a press release.

The transfer of ownership took place on January 19th. Grace is now the company’s CEO and General Manager.

Remmel founded the company in 1988 and remains with Landmark as an associate broker.