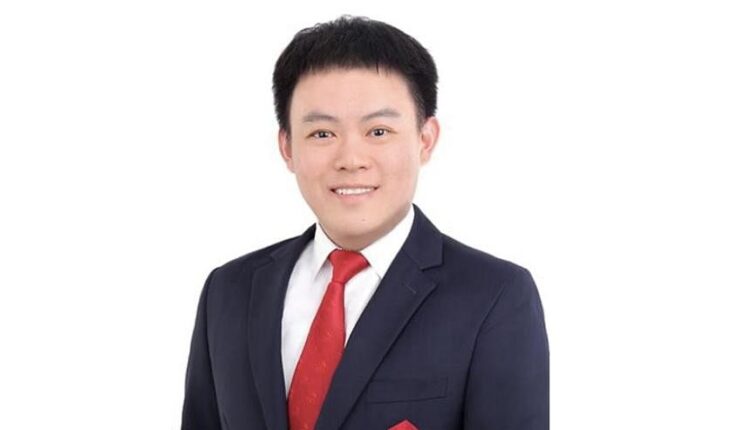 SINGAPORE – As a marketing tactic, an ERA property agent created a fake listing for a semi-detached house and lied to the Council for Estate Agencies (CEA) when questioned.

On Friday, Terrence Lin, 37, became the first person prosecuted for providing false information under the Estate Agents Act. He was found $5,000 for his offenses.

Between September and October 2020, Lin was engaged by the owners of a house in Whitley Residences, a development in Whitley Road which comprises 61 semi-detached units, to sell their property.

The owners also engaged another property agent, known only as Gideon, to market their property for sale.

In October 2020, Lin placed an advertisement on PropertyGuru for the property at an asking price of $4.8 million. This was subsequently lowered to $4.6 million in November 2020 due to a lack of response.

Later that month, Lin placed a fake advertisement on PropertyGuru, purportedly for another unit in Whitley Residences. The unit was listed at a lower, more attractive asking price of $4.38 million.

Lin did so because he wanted to test the response of house hunters to the unit.

In November 2020, Lin saw that another property agent, known only as Denise, had copied his fake listing to market the property.

When he confronted her on Nov 15, 2020, she said that the contents of her listing were provided by Gideon.

Lin then lodged a complaint against Denise with the CEA, alleging that she had copied his listing without his consent.

However, while recording a statement as part of investigations, Lin provided false information to the council.

Lin said the “owners” of the unit had verbally given him consent to market the property. He added that the “owners” were not willing to reveal too much information because they did not want the neighbors to know they were selling the unit at the lowest price in the whole development.

NFL Has Been Slow to Embrace Mental Health Support for Players

Down Market May Call For Smarter Marketing, OJO Exec Says