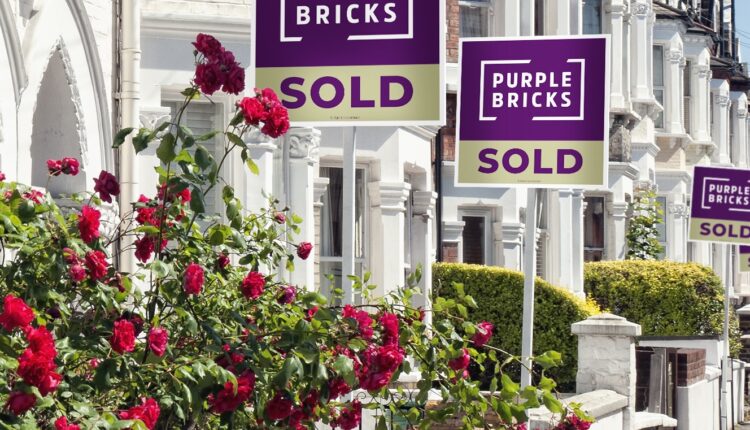 Shares in UK online real estate agency purplebricks slumped on Tuesday after the company revealed a full-year loss as it struggled to execute a new operating model and also had to set aside cash to cover problems at its lettings division.

The company, which tried to shake up the market as a fixed-fee agency, revealed in delayed results an operating loss of £42m in the 12 months to April 30 compared with a profit of £7m a year ago.

“Last year’s financial performance was significantly impacted by the challenges resulting from the implementation of our new operating model and investment in marketing that did not deliver the expected results, alongside a housing market which played against us,” said chief executive Helena Marston.

“Although the budget for marketing grew significantly last year, its effectiveness was poor. We moved away from shouting about our low fixed fee and launched the ‘SOLD’ national advertising campaign.”

“We missed the opportunity of communicating our key differentiator in a market that was seeing significant rises in house prices, and where our model could have saved consumers thousands in commission.”

The firm’s annual instructions fell 31% to 40,141. Purplebricks, which is Britain’s biggest online-only agency, said it had set aside £3.6m for claims relating to “process failures” in its lettings division, after failing to meet legal requirements to inform tenants their deposits were held in a national protection scheme .

Marston said the company had only received 15 claims so far.

“We really don’t expect to see that significantly increase over the next few years … If we still have a very low number of claims at the end of this financial year, our auditors will find comfort in reducing the provision,” she told the Evening Standard London regional newspaper.

Two-Thirds of Americans Disapprove of Ending ‘Roe,’ but It’s Not a Top Voting Issue