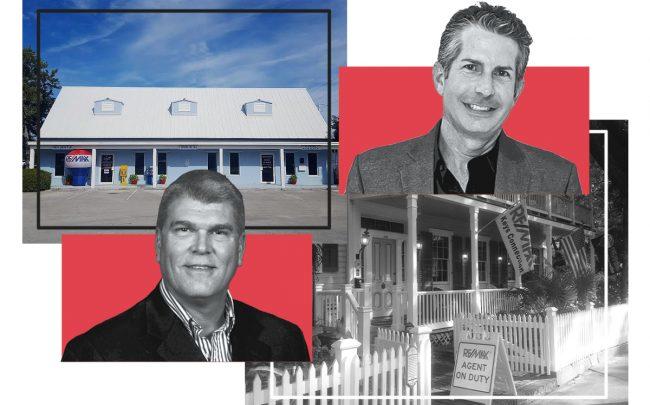 The deal is the largest in the company’s history and will be the only RE / MAX office serving the entire Florida Keys, according to a press release.

RE / MAX Advance Realty, with offices in South Miami, Kendall and North Miami, will establish its fourth and fifth offices in the Keys on 98800 Overseas Highway in Key Largo and 410 Caroline Street in Key West. The company will add 17 new agents, bringing the total to 172.

The Keys offices will continue to conduct business under the All Keys Real Estate brand, which, according to the press release, is managed by All Keys co-broker / owner Curtis Skomp and RE / MAX Advance co-broker / owner Anthony Askowitz.

“Miami and the Florida Keys have always had a close and symbiotic relationship, which makes this a reasonable strategic choice for our fast-growing company,” Askowitz said in a statement. “From a real estate standpoint, Miami residents are among the most active buyers of second homes, residential homes, and vacation homes in the Keys.”

The acquisition marks the company’s third expansion this year. RE / MAX Oceanside in North Miami bought it in May. And in September, she hired an agent in Orlando, who provided access to that city for multiple listing services and allowed agents practicing in Orlando to join the office.

Jumpstart a Real Estate Management Career With This $30 Training Bundle