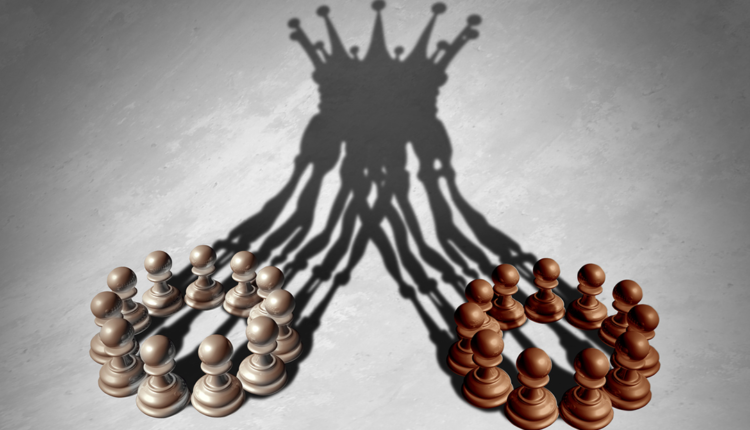 RE/MAX, LLC has completed the previously announced purchase of the North American regions of RE/MAX INTEGRA. With the completion of the sale, more than 19,000 representatives (approximately 12,000 in Canada and 7,000 in the United States) and more than 1,100 independently owned and operated RE/MAX offices are now part of RE/MAX, LLC’s growing group of company-owned regions ( COR).

“We are pleased to complete this landmark regional acquisition,” said Adam Contos, CEO of RE/MAX Holdings. “The addition of these strategically and geographically desirable regions enhances our ability to scale further, brings many attractive growth opportunities, and simplifies our operating structure by creating greater efficiencies. RE/MAX INTEGRA co-founders Frank Polzler and Walter Schneider have built an impressive network over the 40 years they have devoted to growing the brand. Our goal is to continue their impactful legacy and support the continued growth of these regions under the umbrella of RE/MAX, LLC.”

The RE/MAX INTEGRA regions acquired by RE/MAX, LLC include five Canadian provinces (New Brunswick, Newfoundland and Labrador, Nova Scotia, Ontario and Prince Edward Island) and nine US states (the New England states of Connecticut, Maine, Massachusetts ). , New Hampshire, Rhode Island and Vermont, and the states of Indiana, Minnesota and Wisconsin in the Midwest). RE/MAX INTEGRA owns the master franchise for RE/MAX Europe and will continue to conduct business there as they have done since 1994.

“Partners in the former RE/MAX INTEGRA regions have benefited from years of strong leadership and innovative technologies, and they can expect this high level of support and service to continue,” said Nick Bailey, President of RE/MAX, LLC. “This acquisition allows us to scale, align and streamline operations across many functions by delivering the best tools, training and technology at a greater cost of time. This is an exciting time for all RE/MAX partners.”

RE/MAX has a worldwide network of nearly 140,000 agents in more than 110 countries and territories, a global footprint greater than that of its competitors. RE/MAX, LLC is a wholly owned subsidiary of RMCO, LLC, controlled and managed by RE/MAX Holdings, Inc.

More information is available at www.remax.com.

Will Cannabis Real Estate Be Smoking Hot in 2022?