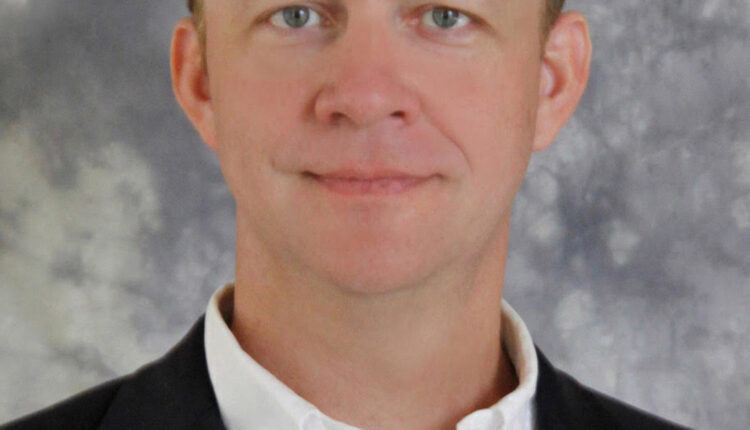 In his new role, Mizelle will raise both debt and equity and join the company’s associate producer program launched in 2013, which according to a statement focuses on “bringing a new generation of talent into the ranks of producers.” The company says the program benefits executives by training them through in-house experts.

Mizelle will work under NorthMarq’s general manager Lee Weaver, who joined the company in 2003 through an acquisition of Legg Mason Real Estate Services based in Baltimore and was promoted to co-head of the company’s Tampa operations in early 2019.

“Cody has worked hard since joining our Tampa office in 2017 and has been an important part of our production team,” said a statement from Weaver.

“He is a conscientious team player whose tireless work ethic has earned him the favor of our most renowned customers.

Since joining NorthMarq from Cardinal Bank and Vesta Equity four years ago, Mizelle has arranged more than $ 600 million in financing.

Why It Might Not Make Sense To Buy Wharf Real Estate Investment Company Limited (HKG:1997) For Its Upcoming Dividend

admin 3 hours ago
Marketing for Agents