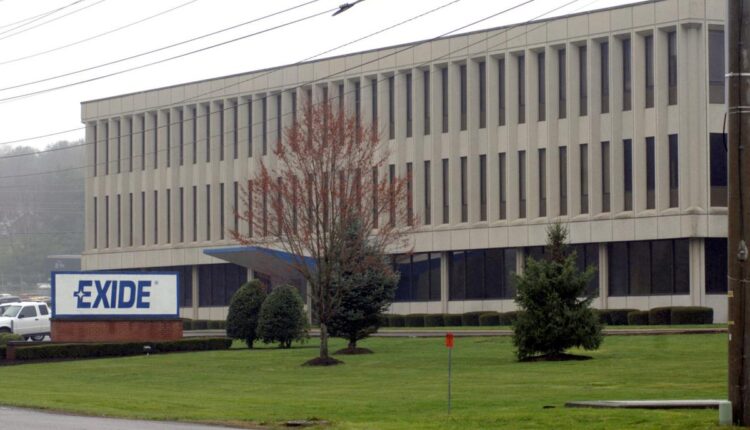 A Wisconsin-based commercial real estate company acquired the former Exide battery plant on Exide Drive in Bristol, Tennessee, to renovate and lease it earlier this year.


BRISTOL, Tennessee – A Wisconsin-based commercial real estate company acquired the former battery plant on Exide Drive earlier this year with the intention of renovating and leasing it.

“Our bread and butter are being converted and refurbished for older, old industrial properties (including the Bristol facility),” said Anthony Crivello, executive vice president of Phoenix Investors.

The plant previously produced lead-acid batteries for automobiles and other machinery for Exide Technologies from 1994 to 2013 before closing after gradual layoffs. At one time, the plant was one of the largest employers in Twin City, employing more than 800 people.

The on-site crews are actively considering various plans for the property and Crivello expects renovations to begin in the foreseeable future.

Your subscription enables our reporting.

“We are excited about the opportunities the property could offer,” said Tom Anderson, director of economic development for Bristol, Tennessee. “We look forward to being a job maker again and making a significant amount of community investment.”

Anderson said the city was trying to market the property to the new electric battery production sector.

According to Crivello, several companies have reached out to Phoenix to show interest in leasing the two-story, 521,824-square-foot building. He couldn’t tell when the leasing would begin.