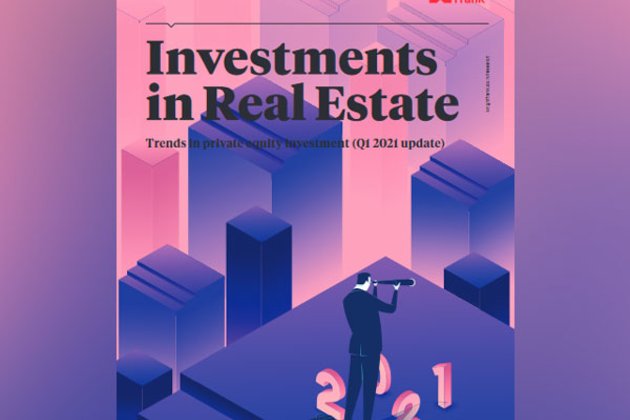 The strong momentum was largely due to two main factors: a spill over certain deals from 2020 and an increase in investor confidence due to the decline in Covid-19 infections in the early parts of the first quarter of 2021, which had some positive effects on the economy .

According to the report, the sustainability of this dynamic in investor sentiment will depend on how quickly the second wave of infections wears off and how quickly vaccination occurs.

Of the total PE investments in real estate, the office segment made up 71 percent, followed by retail with 15 percent, and residential and storage areas with 7 percent each.

Shishir Baijal, chairman and general manager of Knight Frank India, said office real estate continues to be the segment of choice, attracting over 70 percent of PE investment in the first quarter of 2021.

“The segment is moving towards maturity, which includes sustained demand, stability in rental income, and a long-term change in owner profile. Investors expect demand to recover faster as vaccination rates increase.” The office market remained the preferred segment for investors due to the strong fundamentals (availability of large English speaking STEM talent, relatively low rents, established ecosystem for outsourcing knowledge) of the Indian office market.

Bengaluru has the largest amount of office (equity) investment worth $ 1.5 billion in three deals, followed by Chennai-Hyderabad worth $ 415 million in a single asset deal in both cities. Hyderabad also has $ 143 million from another deal and National Capital Region (NCR) has $ 62 million from one deal. (ANI)

With A Return On Equity Of 8.8%, Has Automotive Properties Real Estate Investment…

How Domain Selling is the New Real-Estate Investing