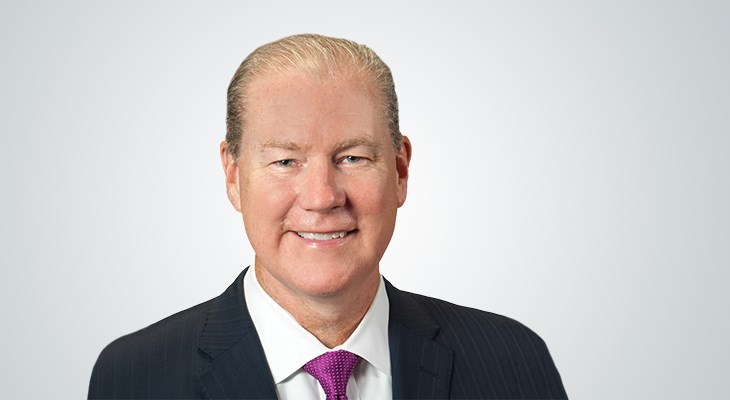 For those looking to invest in real estate, Citymark Capital Founder and CEO Dan Walsh says the pandemic has made some markets big beneficiaries as the conditions it created prompted many to move a variety of reasons. Some of those markets already had strong growth — the Sun Belt, for instance, continues to be popular. But in markets that had eviction moratoriums and rent increase freezes, primarily on the coasts, opportunities are starting to emerge.

“We’re starting to see opportunities in the Bay Area in San Francisco and Southern California, Portland, Seattle, DC, Boston, places like that that had probably stronger controls in place to minimize disruption at the property,” he says. “And so we’ve actually seen an opportunity to invest in those markets while still maintaining a focus on our existing target markets. We also look for markets that had at least $1 billion of annual apartment sales. And there are a number of markets that have emerged like in the Carolinas and Richmond, Virginia, and Jacksonville, Florida, places like that, Tucson, Arizona, Reno, Nevada, that have become institutional markets.In the past we talked about Cleveland becoming an institutional market where you start to see a lot more transaction volume. There are number of those markets that are kind of popping up around the country.”

However, there are other macro factors for investors to consider. He says increasing interest rates will usually cause the cap rates on real estate investments to increase as well. Because rates are low, transaction volume could stay steady. But, generally, as rates go up, cap rates go up and that can lead to people becoming less likely to sell.

“My perspective is, we don’t know what the other side of that looks like,” he says. “You can see rates continue to rise. So, it’s really important, if you’re buying real estate, to make sure that your interest rate increases are hedged and you also don’t have a maturity in the middle of a recession where you The most important thing right now, and this is probably true in the M&A space as well, is to make sure your debt structure gives you plenty of flexibility to ensure that you’re avoiding any kind of default if there’s a significant prolonged recession.”

“If you’re a seller now and you’re looking to exit your assets and fund, let’s say, unless you want to hold on to the assets for another two to three years to see where this shakes out, it’s still a wonderful time to be a seller,” he says. “As long as your investment horizon takes you beyond two or three years from now and you can structure accordingly, it’s a great time to be a buyer. I think you just have to look at this interim period in a realistic way to make sure that whatever happens you’re still generating the target return that you see.”

Walsh spoke on the Smart Business Dealmakers Podcast about the real estate investment market, what, and where, is hot, and how he sees the investment landscape playing out given the economic currents. Hit play to catch the full conversation.