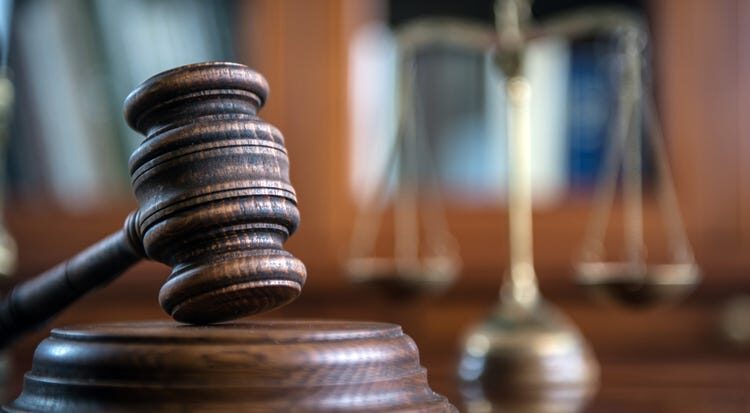 Four executives with the real estate investment firm United Development Funding have been sentenced to federal prison after being convicted on fraud charges.

Regulators first began investigating the company a few years ago. Through the investigation, it was determined that UDF operated several funds for people to invest in residential real estate developments and private homebuilders. Still, the money wasn’t going where it was supposed to.

Prosecutors say that several executives began using funds from new investors to pay their original investors, and the company failed to disclose that to investors or regulators properly.

“Our agents, analysts, and forensic accountants dedicated years to ensuring this investigation was done with the utmost precision,” Matthew DeSarno, Special Agent in Charge of the FBI’s Dallas Field Office, said. “We will continue working with our partners to investigate anyone that attempts to manipulate investment funds for their own personal benefit.”

“We were proud to bring these defendants before a jury and are pleased that the judge saw fit to sentence them to a lengthy prison term,” Chad Meacham, United States Attorney for the Northern District of Texas, said.