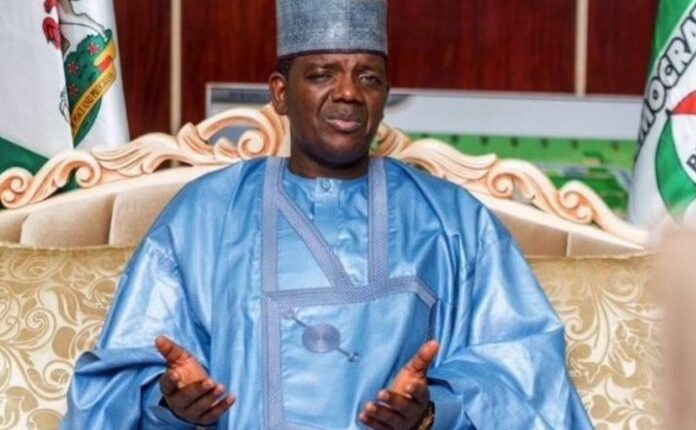 The state of Zamfara has announced that its Internally Generated Income (IGR) has increased by N10 billion in properties across the country over the past year and a half.

The Zamfara Governor’s Special Adviser on Investments and Public-Private Partnerships, Dr. Rabi Ibrahim announced this in a conversation with journalists.

Ibrahim, who heads the State Investment Directorate, commended Governor Bello Matawalle for his vision and ideas to invest the state’s resources in profitable real estate in Abuja and Kaduna.

She said the vision was a departure from previous administrations which, instead of investing the state’s resources, sold many of their investment vehicles into the care of the state-owned investment and real estate development company.

She said most properties bought by the state were valued because they were made through negotiation and, in most cases, through the forced sale value (FSV).

The pension adviser announced that a block of six, three-bedroom units bought by the state in the Aviation District Abuja for N 235 million is worth N 350 million in a short period of time, while the state liaison office in Maitama has a total value of N 400 million had to be upgraded and valued at N 2.6 billion.

“Zamfara State’s latest acquisition of real estate investments by the Directorate of Investments and Public-Private Partnerships is a functional five-star hotel in Wuse 2, the posh area of ​​the FCT. The hotel was offered for direct sale for N 2.1 billion and is equipped with modern facilities and tasteful furniture. However, after intensive negotiations and advice from the consortium of three valuation consultants commissioned by the management, the price was reduced to N 1.8 billion. We wrote to His Excellency the Governor for approval, which he did but asked that we must ensure due process, ”she said.

Ibrahim said the hotel had appreciated nearly a billion naira in value barely a few weeks after the purchase, boasting that if the state decides to sell it immediately it will cost about NN 2.7 billion.

She described the purchase of the hotel as a good deal that will pay off the purchase price in about five years and generate more revenue for the state as well as job opportunities for young people in the following years.