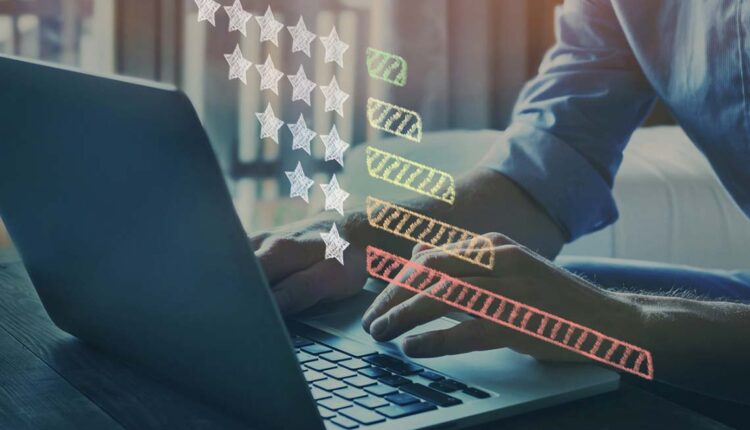 Despite a red-hot housing market and forecasts suggesting it will remain so, investors have concerns, according to RealtyTrac’s latest investor sentiment survey.

“Similar to our last two surveys, the issues of low inventory and rising home prices are the top-cited issues by individual investors across the country,” said Rick Sharga, EVP at RealtyTrac, an ATTOM company, in a press release. “Combined with supply chain disruptions that have led to product shortages and increased material costs, it’s not surprising that individual investors think the market isn’t as healthy today as it was a year ago.”

“One looming concern is that of inflation,” Sharga noted. “Some 88% of investors surveyed were concerned that inflation could impact their business, whether due to higher material and labor costs, higher interest rates or rising consumer prices, which could weaken demand from potential home buyers and renters.”

With reAlpha’s Approach to Real Estate, Anyone Can Own Short-Term Rental Properties