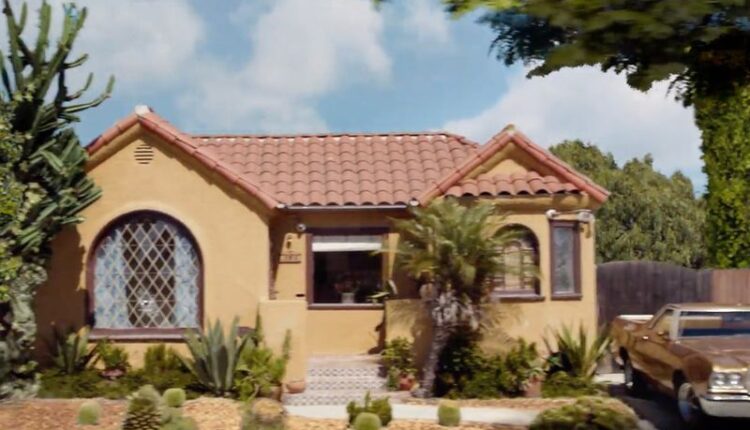 “People upgrade and step into their space they realize,” If I work from home or there is some other lock, I want an outdoor living space, “says Lee. In fact, such lifestyle changes have positive effects Runs sales for home improvement retailers like Lowe’s, but they also run strong business for real estate companies.

According to a spokeswoman, Zillow has seen a rapid increase in traffic in recent months. At the end of May, page views for sales offers reached an all-time high of 52 percent more than in May 2019 – far from mid-March, when page views at the beginning of the pandemic fell by 19 percent year-on-year. By August 6, sales listings had increased 36 percent, the company said. The spokeswoman notes that COVID-19 continues to have an impact.

“Now that people have spent so much time in their homes, they are realizing that these homes may not meet their evolving needs, and they want to check out Zillow to see all of their options,” she says. The company found that the housing markets in urban and suburban areas overall reflect the strength of sales, with the exception of expensive cities like New York and San Francisco.

At the real estate company Compass, the sales volume rose 217 percent in July compared to the previous year. According to a spokesman, the company grew 11 percent in the second quarter. Compass plans to launch a new marketing campaign this fall that will focus on the resilience and uniqueness of New York City, he says.

Compass and RE / MAX have introduced new digital tools for buyers and agents to meet growing demand.

Of course, the pandemic has forced some unexpected pivots. RE / MAX started 2020 with a new tagline, “Don’t worry, we’ve done this a million times already,” but when the coronavirus forced consumers to lockdown it turned out that such a message was a bit deaf, Lee says . The company paused its marketing and ran some transitional commercials before returning with a new tagline that highlighted the brand’s expertise at a time when consumers may need it most. RE / MAX is now running a campaign that was created with the Camp + King agency. The new message has proved its worth with consumers, Lee says.

“[They’re saying] “I want someone with experience to hold my hand and guide me through this,” she says.