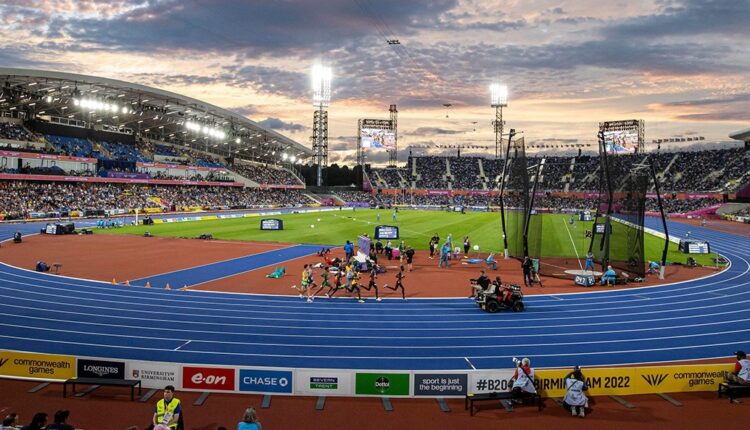 Direct investment into real estate assets in the Midlands is running well ahead of the 10-year average for deal value, according to a new study.

The findings, from property services firm JLL, report that the total amount of capital invested in the East Midlands was up 13% to £1.1bn and four per cent in the West Midlands to £1.5bn over the first nine months of 2022.

Nationally, deal values ​​for UK real estate assets reached their highest levels since before the Brexit referendum this year owing to a strong first six months, but volumes have tapered as economic worries set in.

JLL found that £40.4bn of capital was spent acquiring real estate over the first nine months of 2022.

Although this total is the highest since 2015, £29bn of this came during the first six months of the year with quarter three volumes down 13% on the same period in 2021 and eight per cent below the third quarter 10-year average.

More than half (52%) of asset purchasers over the first nine months of the year were based overseas, with Asia-Pacific (16%) and the Americas (15%) the regions accounting for the largest shares. Both regions invested more in the UK than their 10-year averages (12% each).

Across the UK, offices accounted for the largest share of investment volumes at 37% of all deals in the third quarter of this year (£15.1bn), with the living and industrial sectors both accounting for more than a fifth (21% each) .

Ben Kelly, director of capital markets at JLL in Birmingham, said: “The Midlands has always had a significant appeal with both UK and international real estate investors. Several key events this year have helped boost its standing, from the Commonwealth Games to the arrival of Goldman Sachs. Meanwhile, the market dynamics, especially in the region’s traditionally strong sectors like industrial, continue to drive attractive returns.”

Cameron Ramsey, UK research and strategy at JLL, added: “As our Transparency Index revealed earlier this year, the UK boasts several cities that are regarded as world leaders for transparency on data, regulations, and performance benchmarks for international investors, with Birmingham 10th globally.

“This foundation means major institutional investors, which have long-term horizons, will always consider UK real estate investment as an essential part of their portfolios.”