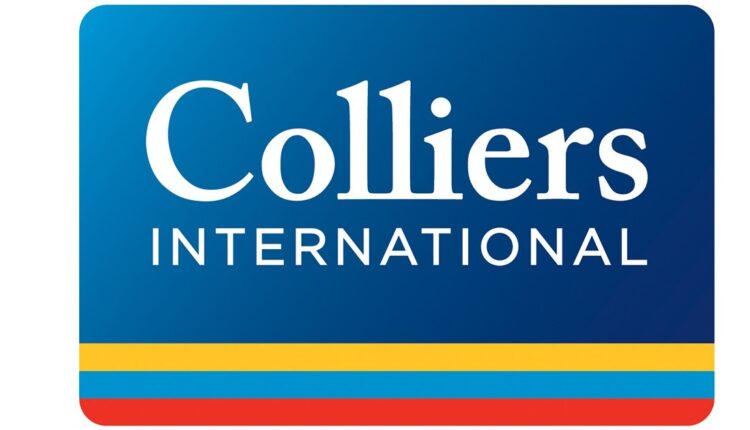 Arkansas commercial real estate firm Colliers Arkansas said the industrial sector continues to be the strength of the state’s largest metro, but don’t give up on the retail and office market. Transactions in those areas showed a slight uptick in central Arkansas during the second quarter, signaling a potential comeback.

“Little Rock’s office market is now in the first wave of post-COVID-19 renewals. The activity shows that some companies are keeping the hybrid work environment, and a few smaller companies are expanding into more leased space,” Colliers said in the report. “Owner-occupied offices have also been a hot commodity this quarter. The best examples are the sale of two buildings at Westlake Corporate Park and two downtown high rises (the Bank of America building and the Regions Bank tower).”

Colliers researchers said the most significant leases to finalize from April to June were all in the industrial sector.

“Industrial space continues to fill up and is now beginning to be hard to find,” the report said. “As a result, several speculative buildings are in play, with most of these in the east Little Rock and North Little Rock submarkets.

The report said the retail industry is getting stronger — particularly restaurants — with no signs of slowing down anytime soon. Two shopping centers in Little Rock (Riverdale Center and Breckenridge Village) are in the planning stages of redevelopment, with food service announced as their primary tenant focus.

“Redevelopments such as these signal a renewed interest in retail and should help with the higher vacancy rates at both shopping centers,” the report said.

Colliers has offices in Arkansas Little Rock other Rogers. For a more detailed analysis of each submarket in central Arkansas’ commercial real estate market, click here.

Two-Thirds of Americans Disapprove of Ending ‘Roe,’ but It’s Not a Top Voting Issue