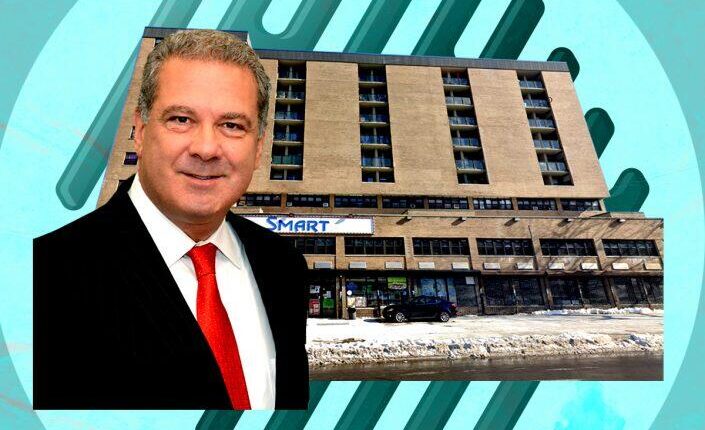 Several residential and commercial projects are moving closer to reality in Yonkers, thanks to preliminary and final approvals of various financial incentives.

The Yonkers Industrial Development Agency approved incentives for projects representing a cumulative private investment of $182 million, the Yonkers Times reported. In addition to hundreds of construction jobs, the developments will create more than 300 housing units in the Westchester County city.

One of the most significant developments is an affordable senior housing community at 35 Vark Street. Mary the Queen Senior Housing will include 73 units across a four-story, 66,000-square-foot building that has been vacant for several years.

Sisters of Charity of St. Vincent de Paul is acquiring the property, which will include community space, management offices and a reception area. Saint Joseph’s Medical Center will provide health monitoring, primary care and care coordination services to residents.

Whitney Young Manor is another significant project. The 195-unit development at 354 and 358 Nepperhan Avenue will be rehabilitated by an affiliate of Omni New York LLC. More than $23 million will be spent on upgrades to the property, which includes a grocery store and a community theater group’s storage space.

The complex was originally built in 1973 and was rehabilitated more than a decade ago by a different Omni affiliate.

In the non-residential category, The Manor is being transformed into a 70,000-square-foot event space for weddings and celebrations. The property was built in 1912 as the private estate of a copper baron and contains four structures across 6.5 acres. There will also be 25 guest rooms.

Yonkers Mayor Mike Spano said in remarks on a vote that approved incentives for the developments that the projects were “examples of the continued strong investment” in Yonkers.