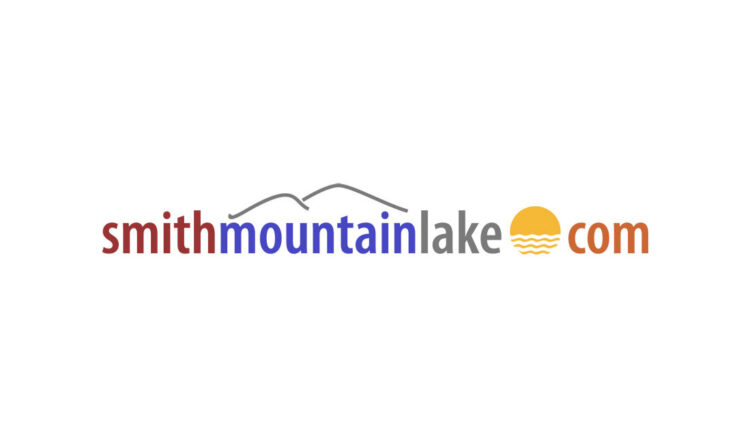 At an installation ceremony on December 11, Walter Grewe was named with Wainwright & Company for a second term as President of the Roanoke Valley Association of Realtors for 2021.