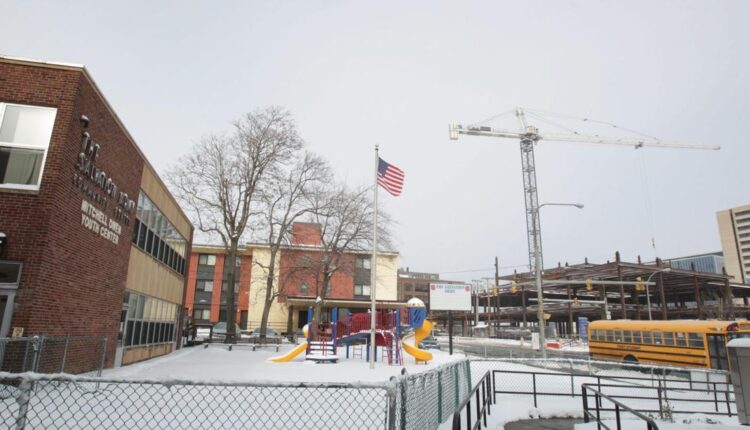 Ciminelli bought the 14,548-square-foot facility in late 2015 for $ 2.185 million, citing its proximity to the Conventus building and the larger Buffalo Niagara Medical Campus with potential for further development. The Buffalo-based company even tried to negotiate with the Salvation Army to buy their nearby building, but discussions failed, partly because the nonprofit needed a new location.

Krajna said the agency has since conducted a program study in the community to assess what services are needed where and how the Salvation Army should respond. This study identified the need for affordable housing and pantry, as well as other services in the neighborhood where it was already located.

In other recent deals, according to records filed with the Erie County Clerk’s Office:

• Life Storage completed the purchase of 400 and 410 Kenmore Ave. and 39 Seattle St. in North Buffalo by Dash’s Market owner Joe Dash, valued at $ 12.53 million. Life Storage, which has already converted the former Budwey’s Market on the site into a self-storage building, plans to build a second one in the parking lot.

• A Southern California firm, Studio City-based Summit Equity Investments, bought two homes last month for over $ 10 million. The company paid $ 7 million through two limited liability companies to purchase the four-story apartment building at 1040 Delaware Ave. and $ 3.4 million for the acquisition of the Village Square Apartments at 6551 East Quaker Street in Orchard Park from James F. Jerge Jr.’s 6551 Quaker LLC. The building on Delaware Avenue was the vacant Lutheran nursing home until it was renovated by Greenleaf & Co. and Paul Kolkmeyer’s Priam Enterprises in 2013. It has 49 one and two bedroom apartments and 2,000 square feet of office space.