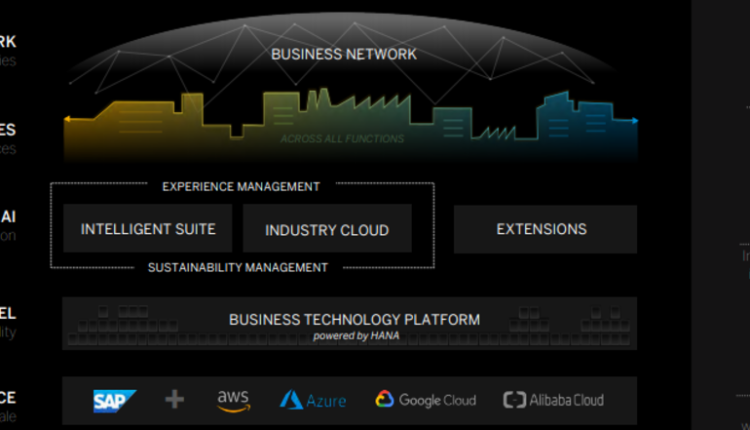 SAP said the fourth quarter will be better than expected as the company plans to move its customer base to the cloud.

In October, SAP presented a comprehensive plan to move to a data structure and aggressively move customers from licenses to cloud subscriptions. SAP also went public for Qualtrics.

SAP will publish its full results on January 29th.

For 2020, SAP announced that non-IFRS operating income will be at the high end of forecast and operating cash flow will be around € 7.0 billion.

We continue to believe that SAP will benefit from a product upgrade cycle when its massive ERP base moves from 30,000 customers to S / 4HANA – and those benefits will continue to grow with so many of these new S / 4HANA customers are hosted the cloud as possible.

SAP’s business performance improved sequentially in the fourth quarter, although the COVID-19 crisis persisted and lockdowns were reintroduced in many regions. Cloud revenue in the fourth quarter continued to be impacted by lower cost allocation revenue, primarily related to Concur business travel. However, the continued high demand for e-commerce, business technology platform and Qualtrics solutions, as well as several competitive wins – especially for SuccessFactors Human Experience Management – resulted in strong annual results for SAP’s cloud business. SAP also saw strong early adoption of its new holistic business transformation offering from pilot customers, which contributed to cloud performance for the quarter.

Separately, SAP announced that it had appointed Julie White and Scott Russell to the board. White becomes Chief Marketing and Solutions Officer and is leaving Microsoft, where she previously led product marketing for Microsoft Azure and Office 365. Also: