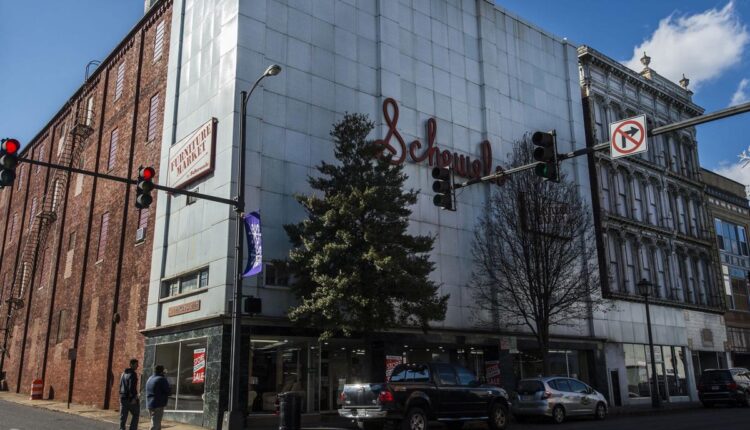 
The Main Street buildings for Schewels Home headquarters and the former Leggett department store have been sold and will be converted into a combination of residential and commercial space, a commercial real estate company said Thursday.

Both properties were purchased by West on Church & Main, LLC, according to a press release from Cushman & Wakefield | Thalhimer.

West property manager Kandise Powell told The News & Advance Thursday that there are no building plans yet, but the two properties will be used for rental residential use and will most likely be one and two bedroom units with less than 100 units.

The Schewels building covers 60,630 square feet at 1031 Main St. and was formerly owned by Schewels General Investment Partnership. The purchase price was $ 1.4 million, according to the press release.

Schewels will relocate its headquarters. Beginning of 2018, Schewels closed its furniture store on Main Street, consolidated its inventory at the Timberlake Road location, and ended a 120-year-old retail presence in downtown Lynchburg.

Direct Real-Estate Investing or REITs: Which Should You Choose?