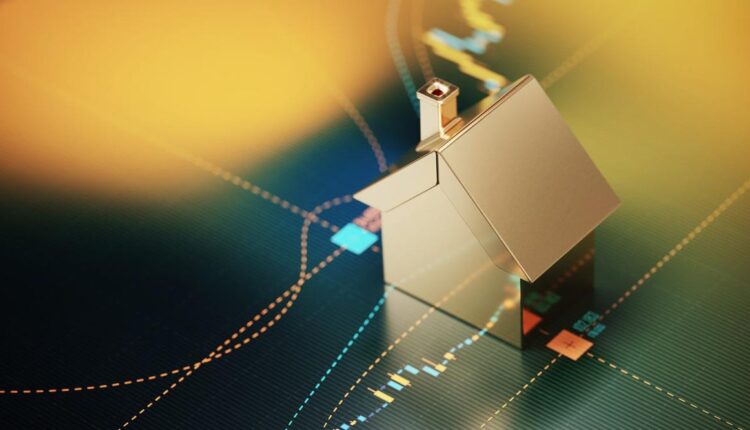 Office building owners have it tough nationwide, but in South Florida the migration of companies to the Sunshine State coupled with limited trophy office supply should send rents higher. Limited land for new beachfront projects in Miami-Dade County will propel developers north to Fort Lauderdale and vicinity. And the countries of origin acquiring South Florida real estate will continue diversifying beyond South America.

These are among many prognostications served up by South Florida-based real estate experts this month as they consider the impact of the pandemic-era boom in the South Florida real estate market and what it may signal for the post-pandemic years.

“The demand from companies migrating to South Florida coupled with limited trophy office supply in the near future will push trophy office rents to levels seen only in select buildings across the United States,” Blanca asserts. But she adds the positive news must be left by the realization of South Florida needs many units of affordable housing and workforce to establish a base for future growth across the region.

Craig Studnicky, CEO of ISG World, says South Florida’s single-family home market in 2023 will look much like it has in 2022.

“The engine currently driving everything is population growth; Florida is one of the fastest-growing states in the US,” Studnicky says, noting while newcomers want to buy now, pre-construction-phase condos are years away from being delivered. Hurricane Ian’s drain on labor will likely delay them even further.

“Despite rising mortgage rates, there is no way for [home] prices to come down; This is due to the population continuing to grow at a large, quick rate,” Studnicky says, noting it’s as simple as too many people vying for a limited supply of homes. However, a bit of relief may come to the tight rental market. There, the people who moved to Florida and rented for a while have now identified where they want to live and are exiting rentals.

The Miami-Dade County supply of vacant parcels for new beachfront developments is severely constrained, says Bob Vail, president of Kolter Urban. That will force developers northward toward Fort Lauderdale and beyond in 2023. Developers in the Magic City and thereabouts must raze existing buildings to make way for new projects. But their counterparts farther north in places like Pompano Beach can start building on unused land, enabling them to deliver new properties sooner.

“Waterfront property will always be in demand in South Florida, and I expect buyers to gravitate north to take advantage of the construction timelines,” Vail prophesied.

In a similar vein, Michael Taylor, CEO and president of Current Builders, says he has noticed a substantial uptick in new developments throughout Lake Worth Beach, a waterfront hamlet nestled between West Palm Beach and Boca Raton. The city boasts a moderately lower cost of living vis-à-vis its neighbors to the north and south. But it is nonetheless centrally located, accounting for proliferation of projects, he says.

The global buyer market for South Florida real estate will very likely grow even more diverse in the year ahead. So says Christian Tupper, vice president of sales for PMG Residential. Miami has historically been viewed as a magnet for buyers from Central and South America. But, Tupper says, “The spread of residential buyers has expanded significantly over the past year to include smaller European markets such as Turkey. other [it even includes] an uptick in interest from Saudi Arabia and Dubai due to direct flights into Miami [that] commenced in 2021.

“We expect this trend to continue, further solidifying Miami’s position on the global stage as a highly desirable city for residents and businesses.”

Much of the CDC Is Working Remotely. That Could Make Changing the Agency Difficult.