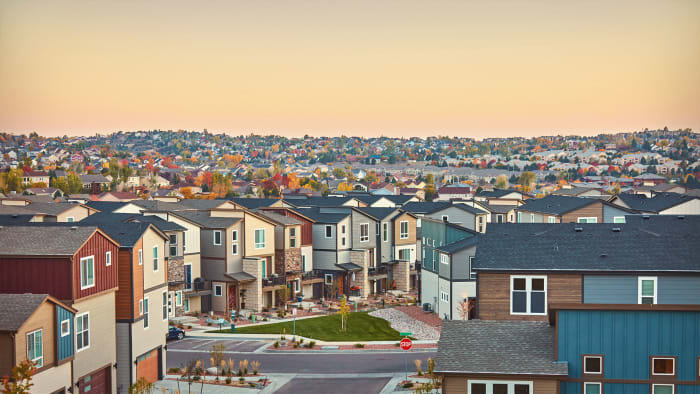 “What’s in a name?” Shakespeare wrote in “Romeo & Juliet.” “That which we call a rose by any other name would smell just as sweet.”

In the US housing market, some street and neighborhood names are sweeter than others in terms of being associated with expensive homes.

Cinch Home Services, a home warranty seller, constructed a list of neighborhood and street names that are host to the most expensive homes in the country. It used data from the Census Bureau and real estate brokerage Redfin.

Addresses with “Beverly” in the name easily topped the list, posting an average home value of $4.3 million.

“This group likely included some seriously expensive outliers, like Beverly Hills, Calif., a city boasting homes worth $30 million and above,” Cinch said in commentary accompanying the list.

It said Beverly Hills holds the record for the most expensive house ever sold at auction–$165 million in 2021.

Properties near a clean (or even dirty) body of water, of course, are often the most expensive.

Cinch also ranked the names of neighborhoods associated with the highest median incomes. No. 1 was “Boca” at $72,500. That presumably includes the tony Boca Raton, Fla.

Cinch also rated street names by which included homes that spent the least amount of time on the market before changing hands. “Fauntleroy” topped the list at 23 days. “Fauntleroy” comes from old French and means “son of the king.” So perhaps these homes have a patina of royalty.

The worst homes to sell were on Timber Street. That took 410 days. Knoll was the second worst at 382 days.

Need A Break from Stock Market Volatility? Passive Real Estate Can Provide Stability To Your Portfolio