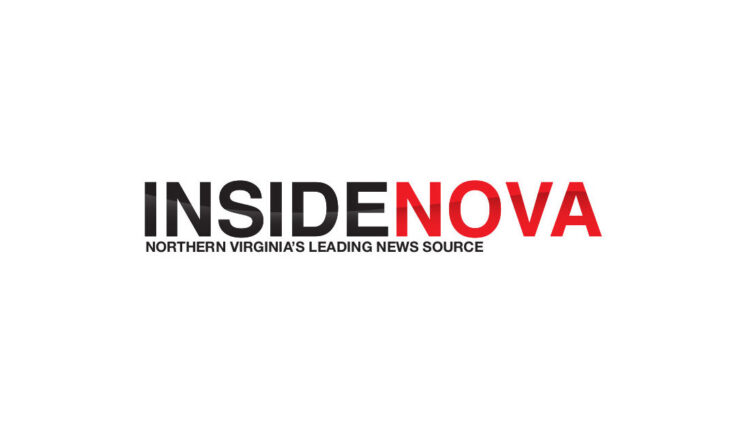 [Sun Gazette Newspapers provides content to, but otherwise is unaffiliated with, InsideNoVa or Rappahannock Media LLC.]

The good news is that a number of US metropolitan areas will see solid commercial real estate rebounds in the coming year, according to a new report from the National Association of Realtors (NAR).

The not-so-good news: the Washington region isn’t high on the list.

The trade organization has released its list of the top 10 trade markets for the coming year, most of which are concentrated in the south and west.

“The major commercial real estate markets, which are expected to outperform the rest of the country, are generally affordable and can attract new residents with greater flexibility to work from home,” said Lawrence Yun, chief economist for NAR. “These growing markets also offer much lower office and retail rents and can therefore attract new and expanding businesses.”

NAR presented the major commercial markets at its first Commercial Real Estate Forecast Summit. The event was attended by leading economists who discussed the impact of the pandemic on commercial real estate, including the multi-family, office, retail and industrial sectors, and real estate investment trusts (REITs).

Yun predicted that the U.S. economy will continue to improve in 2021 and expects the commercial real estate market to follow suit.

“A recovering economy and near-secure job growth will steadily lead to the absorption of commercial real estate,” said Yun. “The residential rental market could see very low vacancy rates again at the end of the year.” Calvin Schnure, Senior Vice President Research and Economic Analysis at Nareit, said that REITs performed well overall despite COVID, although there are some differences depending on the market segment.

“The effects of the pandemic on commercial real estate are very different depending on the type of property,” said Schnure. “REITs were resilient when the crisis hit because of their strong balance sheets and liquidity, as well as their solid operational fundamentals.

“Some sectors, particularly the lodging, resort and retail REITs, were harder hit, while sectors that support the digital economy – including data centers, cell towers, and industrial and logistics facilities – saw demand spike,” he said.

Gay Cororaton, senior economist and director of housing and commercial research at NAR, believes the apartment building, industrial and retail sectors will drive the commercial real estate recovery this year, but says it may be longer Office use has reached prepandemic level.

“Multi-family and industrial companies remain the bright spots of the commercial market,” said Cororaton. “Given the wide variation in commercial and residential rents across the metro, development will focus on cheaper markets closer to gateway cities.”

“However, despite the full recovery in office workplaces, office vacancy rates will continue to rise through mid-2022 due to a certain shift towards a nationwide work-from-home culture,” he forecast.

The report is available at www.nar.realtor/research-and-statistics/research-reports/commercial-real-estate-local-market-reports.