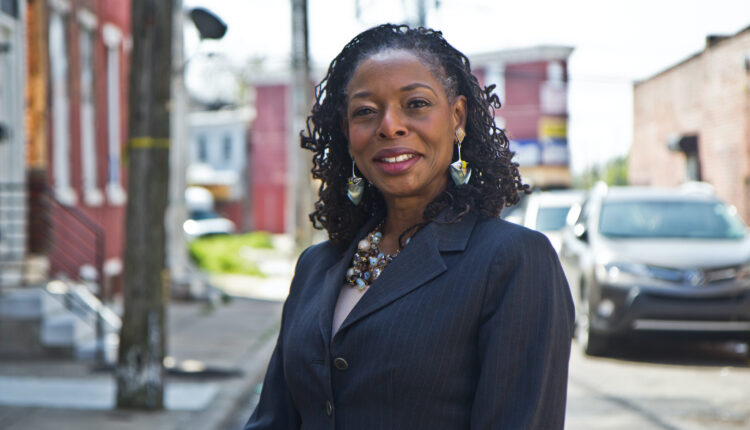 Anthony Fullard, President of West Powelton Development Corporation, has dedicated his life to construction. He has owned his own company for 10 years and previously worked in the industry for 30 years, initially as a union blacksmith.

“I started at the bottom of the construction industry and then started getting to know the industry,” said the native Germantowner. “It’s about following the money and the profit margins are at the owner level of the project.”

Fullard was the developer of the Osage and Pine remediation project. It is the site of the MOVE bombing that destroyed 61 houses. The city eventually rebuilt many of them, but they were poorly built.

Despite decades of experience in the industry, he admits that there are still some resources he could use. Now he’s one of the Philadelphia entrepreneurs at The Collective, a Schwarz-led capital networking group that publicly launched last week. With the vision of “creating access to resources and capital that strengthen the color communities in Philadelphia and create prosperity for neighborhoods affected by systemic racism,” The Collective felt it was the answer to a problem that no organization or institution could solve for him or her could his colleague.

Sandra Dungee Glenn, founder of The Collective. (Kimberly Paynter / WHY)

“It is important that we join forces and pool our resources,” said Fullard.

While the developers of the newborn collective represent all segments of the real estate industry, Fullard focuses on residential buildings, usually single-family homes. He purposely shies away from apartments that are more intended for temporary residents, such as student apartments. He said his focus has always been on black families.

“It’s the biggest investment you will likely ever make in your life,” he said. “This family will be in this community for at least 20 years and will be a stakeholder because of this investment. This is important for me. “

Sandra Dungee Glenn, founder of The Collective and a native of West Philadelphia, said she was doing this simply because “someone has to”. She is one of three main founders including Tayyib Smith of S&R Holdings and Steven Sanders of Beltraith Capital.

As with Fuller, her ultimate goal is to build property among black families in Philadelphia.

“We want to make sure that the property of black families and residents is far more important than what it is now,” said Glenn.

Philadelphia black home ownership has declined 47% in the past 20 years, compared to 55% in 2000, according to the Urban Institute’s Housing Policy Center. Over the same period, property values ​​have risen in many parts of Philadelphia. In historically black neighborhoods such as Mantua and Cedar Park in West Philadelphia and Point Breeze and Graduate Hospital in South Philadelphia, the jump in value was substantial. 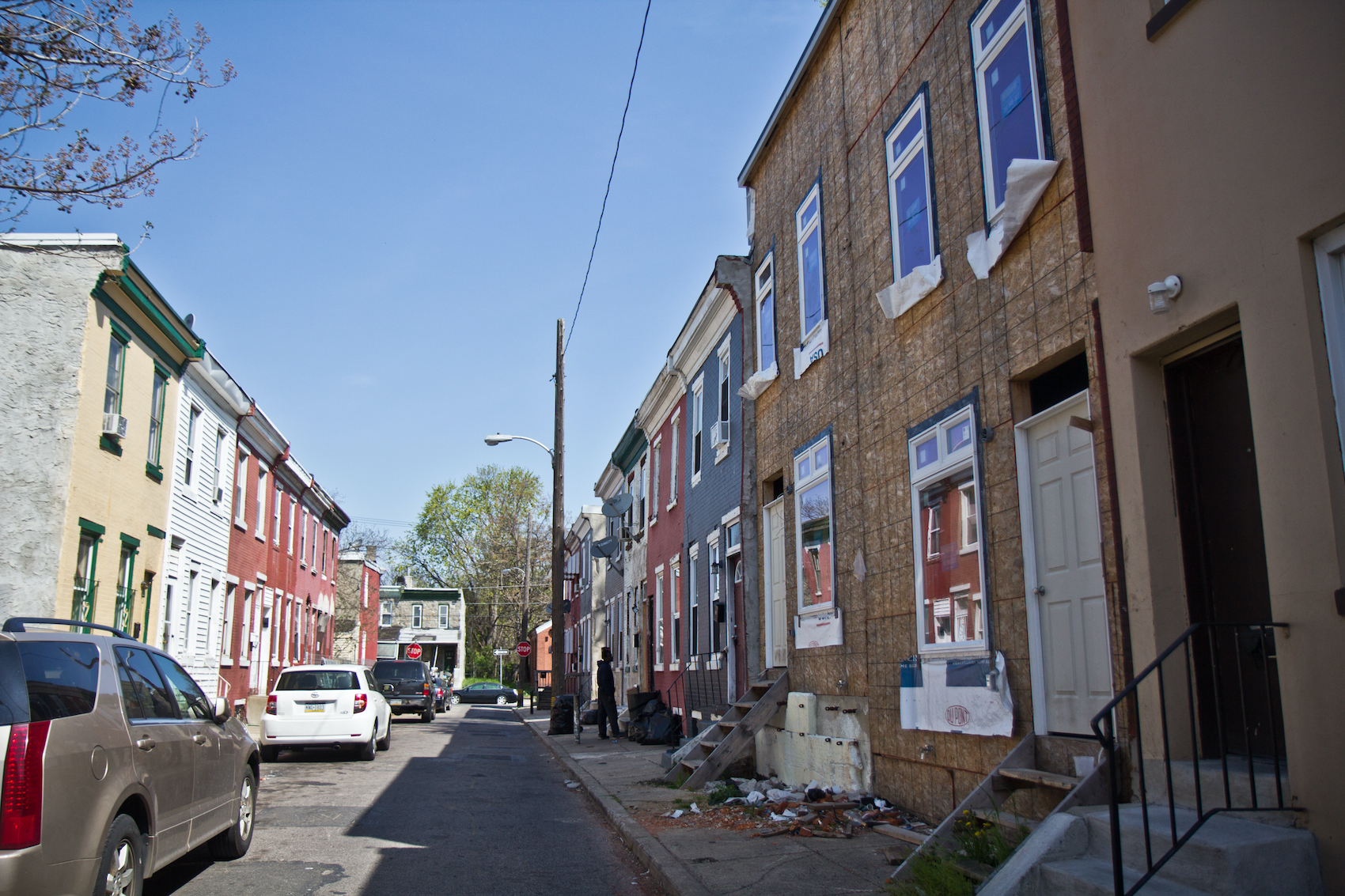 That concerns Glenn, who wants a home ownership figure of around two thirds. In Glenn’s eyes, it is important to build wealth.

“I believe very strongly in the power of property,” she said. “When you are the owner, you are in control. Increasing personal responsibility for companies, properties, [and] Houses are very important to me. “

Caretha Jones is a black Philadelphian who sees the value of the collective’s mission. Owning a home has been a lifelong goal for her, and she finally managed to make that leap last year after living in a two-bedroom public house for over a decade.

In many ways, Jones’s story reflects what The Collective is.

“I’m my grandmother’s first grandchild to have a home and it’s definitely independence,” she said.

She describes the feeling of pride that she has something very special.

For Glenn, The Collective is about building that economic independence based on support networks in communities that have been segregated and deprived of wealth creation opportunities.

“I don’t have an uncle, cousin, or business relationship with that kind of capital,” said Glenn. “And that is the problem with many black developers who disproportionately have these personal networks.”