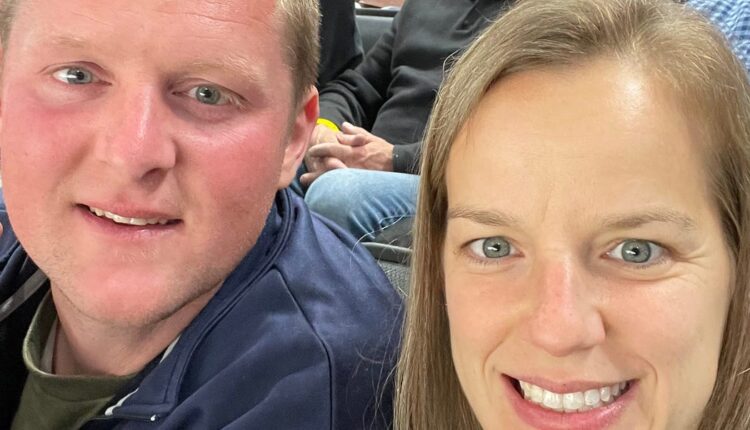 James Berkley made a lot of mistakes in his way to achieving financial independence via real estate investing.

“It was a lot of learning by doing,” the 34-year-old told Insider. But he also spent a lot of time self-educating: “I’ve read over 30 real estate books, easily.”

His favorite happens to be one by William Nickerson, who started buying real estate in 1936 and ultimately made millions of dollars from his investments.

Nickerson wrote five real-estate-specific books, the first of which came out in 1959 and was titled: “How I Turned $1,000 Into a Million in Real Estate in My Spare Time.”

The one Berkley read was a later edition: “How I Turned $1,000 into Three Million in Real Estate in My Spare Time.” (In the latest edition, the return became $5 million.)

He read it early in his real estate investing journey, which started as a side project when he was working full-time on Wall Street in the 2010s. It validated his belief that real estate could be a path to wealth.

“It was really relatable, and also a proven point that prices go up. Inflation is real. There’s always inflation, not deflation, except for maybe one or two years out of 100.”

That means it’s always going to take more dollars to buy the same products in the future.

The book also inspired Berkley to shift his investing strategy.

When he first read it, he owned a brand new three-family building in Worcester, Massachusetts. He’d bought it in 2014, filled it with tenants, and was earning about $700 a month in rental income (after all of his expenses, including the mortgage, were accounted for). It was by no means a bad investment, but Nickerson introduced him to a different strategy that could result in better cash flow.

Berkley wasn’t adding value because he couldn’t. His investment property was brand new and didn’t need renovations or upgrades to make it more attractive.

That’s exactly what Berkley started doing: buying properties with room for improvement and adding value to them through upgrades.

“If you want to build wealth, you have to add value to other people’s lives,” said Berkley. “The way I did that was by buying three-family homes and fixing them up to make them a nicer place for people to live.”

How to adjust in commercial real estate to higher rates