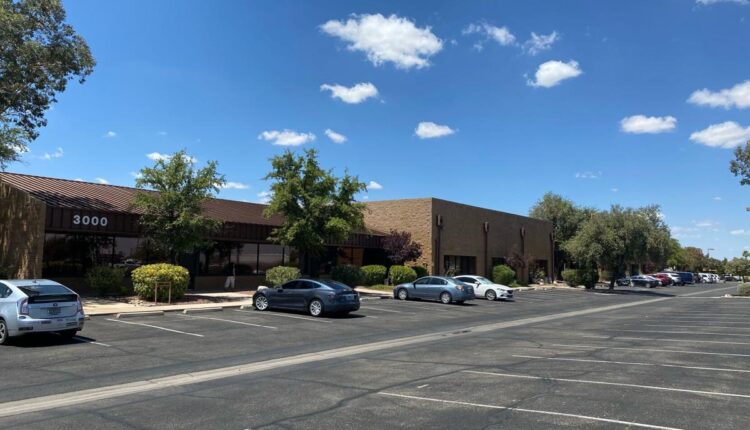 The developers plan to transform the Valencia Tech Park from predominantly office use to light industrial use that also requires offices, showrooms and retail stores.


An office complex near Tucson International Airport is being converted into flexible space with showrooms and shop windows.

Larsen Baker plans to move it from predominantly office use to light industrial users who also need offices, showrooms and retail stores.

The buildings have roller doors and storage areas with high ceilings.

The Tucson Airport business park is in great demand with users looking for this type of flexible space.

This project will be the third new development of Larsen Baker’s Opportunity Zone. The zones were included in the tax code in 2017 in order to promote economic development in crisis areas.

Proceeds from an independent sale allow investors to defer capital gains taxes if the profits are used for development within the zones designated by the City of Tucson. The airport area is in the zone.

Bryce Horner and Tim Healy represented the seller, 3000 East Valencia LLC with CBRE, and Larsen Baker was represented by his agent Isaac Figueroa.

Other recent trades include: