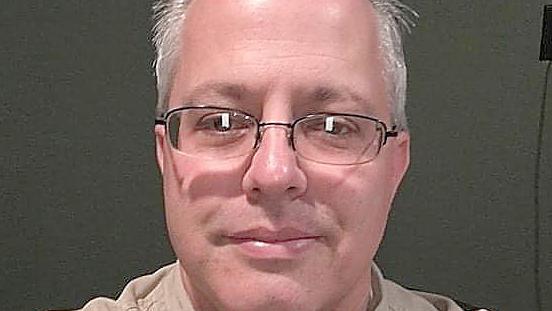 ROCKTON – Two longtime village board members are running for President of Rockton Village this April after Dale Adams, who served for 20 years, decided to step down from the board.

Dave Winters and John Peterson have decided to apply for first place on the Rockton Village Board.

Dave Winters, 51, has served on the village council for 16 years. He was a member of the village planning commission before joining the village board. He works at Macktown Construction. He earned a bachelor’s degree in business management from the University of Wisconsin Platteville. He and his wife, Karrie, have a son and daughter who are now adults.

John Peterson, 55, has served on the village council for 12 years. He was a member of the village planning committee for two years before joining the village council. He is the manager of REMAX Valley Realtors in Roscoe. He graduated from Galva High School in 1983. He and his wife Sheryl have two daughters who are now adults.

Why did you choose to run for the village president?

Winter: He believes his business background will help guide the village.

“There really was never any good direction or real goals for the different departments,” he said. “I think like a good business the village should have goals and a review to see if we achieve those goals.”

Peterson: He believes that parks and other aspects of the village should be used more.

“I think there is more to be done to run the village than make sure the roads are repaired and the sewage treatment plant is up and running,” he said.

What infrastructure needs does the village have in the near future?

Winter: “We really need a game plan for the sewage treatment plant,” said Winters. “It was built in the 1950s. But whatever we do, it’s going to be a multi-million dollar project. “

On road repairs and maintenance, Winters said he and trustee Cory Magnus drove the referendum on 1% sales tax, which is expected to allocate up to $ 800,000 per year to road maintenance funds.

Peterson: “The sewage plant is really old and we have to make a decision about what to do soon,” said Peterson. “We have to decide whether we should build a new one or choose a different service. But whatever we do, it’s going to be expensive. “

He said with the sales tax increase, the village has now put in place a funding mechanism to address road maintenance.

Does a village manager need to help recruit companies?

Winters: “I don’t think we can justify the cost of a village administrator,” said Winters.

He said village planning and development administrator Trisha Diduch did a good job bringing the business to the village. He said there is now a good mix of businesses downtown and the village needs data such as traffic metrics to get more business onto the Rockton Road corridor.

Peterson: “It wasn’t easy to do business in this environment,” Peterson said, referring to the pandemic. “But when opportunities arise, we have to make sure we are prepared.”