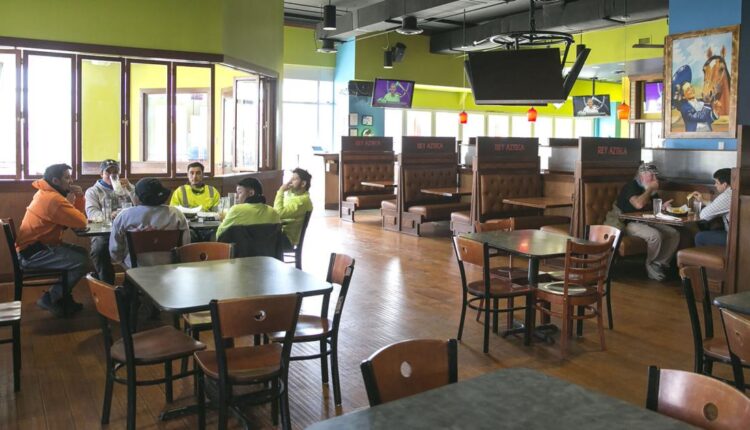 American Freight, an Ohio-based furniture and appliance company, has offices across the country and wanted to expand, said Christina Mayhugh, a commercial real estate agent at The Shopping Center Group.

This was also the case at Rey Azteca, a Mexican restaurant based in Pennsylvania. It learned that Home Team Grill was closing down at the Eagle Village Mall in Fredericksburg and decided to rent the space and open it there in December.

“There aren’t many restaurants right now, but the ones that are well capitalized,” said Jeff Rountree, executive director of the University of Mary Washington Foundation.

He said part of the appeal of the former Home Team Grill area in Eagle Village that the foundation owns was that it remained well-equipped.

“If you are a restaurant that wants to open when the space is ready, this is a huge benefit for you as the operator,” said Rountree.

He added that another food company is interested in leasing the former Duck Donuts property in the mall.

Several companies are also looking for vacancies at Spotsylvania Towne Center and The Village at Towne Center, including the former Bravo! The Cucina Italiana website, but no contracts have been signed, said Cafaro spokesman Joe Bell.

admin 36 mins ago
Marketing for Agents