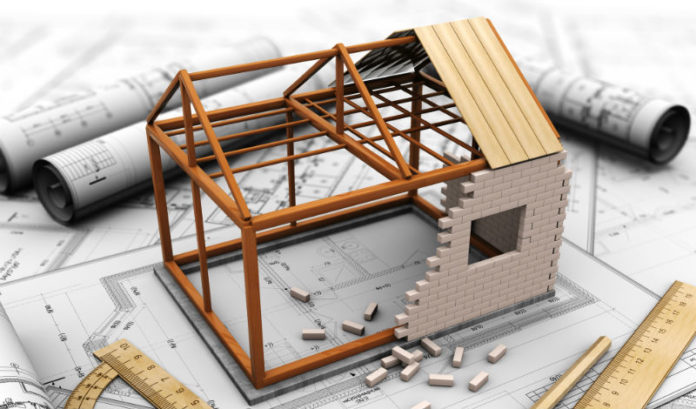 The commercial real estate brokerage WCRE reported in its analysis of the second quarter that the Markets in southern New Jersey and southeastern Pennsylvania are cautiously entering the post-pandemic recovery. Although problems remain, commercial real estate appears to be recovering along with the overall economy.

“Fundamentals are moving in a positive direction and while various challenges remain, conditions exist that point to a return to pre-pandemic commercial real estate performance,” he said.

In the three counties studied (Burlington, Camden, and Gloucester), approximately 233,544 square feet of new leases and renovations were completed. And while that number doesn’t suggest a recovery, it marks the return of net positive absorption, Wolf said.

Tenant new leases comprised approximately 123,358 square feet, or approximately 53% of all deals for the three counties. In the previous quarter it was only 8% of the total.