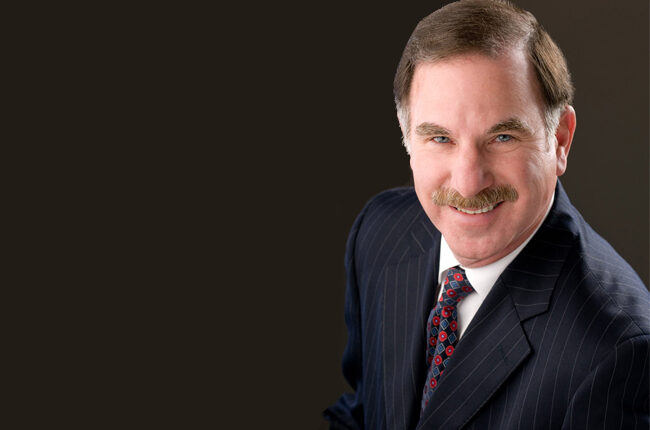 W.Estchester County’s commercial real estate market ended 2019 in a strong position. At the beginning of 2020, however, the news of the pandemic could already be heard, which led to the complete closure of all stores in mid-March.

In the first quarter of 2020, approximately 300,000 square feet of leases were tracked in Westchester County, a decrease of 37.6% year over year and 46.2% decrease over Q4 2019. PepsiCo is located at 1111-1129 Westchester Ave. Cleared 376,000 square feet in White Plains. There the beverage company had signed a relatively short-term lease to accommodate its employees while it was undergoing a major renovation of its headquarters in Purchase.

The CBD in White Plains saw lease volume declines by 24.9% and 48.6%, respectively, over the past year and quarter, according to Newmark Knight Franks’ report. This market recorded approximately 80,000 square feet of leasable space in 18 transactions, up from a historical average of 120,000 square feet in the first quarter.

Business people obviously had much more important and time-sensitive things to do than think about space or buy it. In March, New York State banned both residential and commercial real estate agents from showing properties in person.

While there have been many stories in the press about New York companies looking for satellite office space in suburban markets, my personal belief is that these companies did some research and then put the results in a file to see if there were any real must for the remote Buy rooms.

Many commercial tenants whose lease is about to expire have taken the band-aid approach and secured a year or two extension to take the time to figure it all out.

The second quarter of 2020 reflected the complete closure of the real estate market. However, leasing activity was roughly the same as the first quarter at 300,000 square feet, down 36.6% year over year. With Argus moving 66,000 square feet locally (from one sublet room to another sublet room), the total CBD lease volume rose to 140,000 square feet, nearly doubling the Q1 stats. Aside from the Argus sublease, the only other substance deal was Sterling National Bank’s 32,000-square-foot new lease at 360 Hamilton Ave. by Reckson in the CBD.

In the third quarter of the year, leasing activity continued at a steady but slow pace of around 315,000 square feet, well below the historic third quarter average of 450,000 square feet, according to Newmark. The extensions made up half of the total leasing volume (many of them short term) and increased by 74.5% compared to the first half of 2019.

Year-to-date absorption was minus 1.2 million square feet for the third quarter, of which about 550,000 square feet were recorded that quarter. The East-287 sub-market led with a negative absorption of 666,099 square feet and the White Plains CBD accounted for 215,890 square feet of net loss. Much of the loss in the CBD came from Alliance Bernstein, which announced its intention to move its administrative functions to Nashville a few years ago.

Westchester ended the year with total leasing activity of 1,148,300 square feet. This is a 35% decrease from the 2019 total lease (1,762,710 square feet), which is actually a bit cheap compared to the national office lease decrease of around 40% for the year.

The year-end 2020 availability rate (including direct and sublet space) was 24.9% compared to 20.1% in 2019. The 2019 figure was the lowest since 2014, which was another indicator that our market was going strong until the pandemic was and got stronger.

While not all that was an almost 24% increase in availability (the 4.8% increase between 2020 and 2019) was entirely due to Covid, much of it was certainly. The supply of subleases has certainly increased as companies want to both cut costs and get their space right in order to have fewer employees in their offices in the foreseeable future. Many of these subleases are short term and these leases are much more likely to expire than they are to be sublet.

The commercial property picture in Westchester is not yet clear. I’ve heard almost no specific plans for full office reopenings and the companies that have mentioned this are thinking about Q3 or Q4.

Working from home works well enough for most businesses and is likely to continue in some form even after the offices reopen. That being said, there are companies that make decisions and enter into leasing transactions. There are other companies whose leases are a year or two after they have expired and who are already pursuing new leases or lease renewals, knowing they can negotiate a little tougher in the current environment. The world will be back to normal in the foreseeable future. I will keep you updated as new information emerges.

Howard E. Greenberg is President of Howard Properties Ltd. in Valhalla. Greenberg brings more than 34 years of experience as a commercial real estate agent and tenant agent in the Westchester County market. He has also represented tenants in the United States and Europe. He can be reached at (914) 997-0300 or at [email protected]