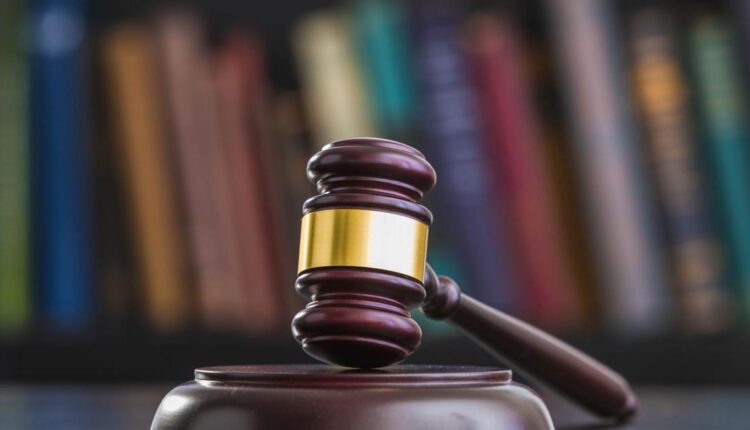 GREENEVILLE – A Bristol, Tennessee real estate agent has agreed to plead guilty in connection with a four year program in which she defrauded hundreds of thousands of dollars from investors by selling them properties she did not own.

According to the defense agreement, starting in December 2015, Hawk has developed a system designed to defraud potential property investors out of thousands of dollars by lying to them about the ownership status of various properties.

As part of the program, Hawk often mistakenly told potential investors about land they could sell and, in turn, could resell it for a profit. Prosecutors say Hawk would often claim to have a potential buyer lined up to buy the property.

DETAILS OF THE SCHEME

Under the plea agreement, Hawk would tell investors that a company called Home Source Direct would buy the property, sell it to them, and then they could either sell the property to a buyer they were supposedly waiting for or flip it for a profit.

“In reality, neither (Hawk) nor Home Source Direct owned the property,” the court records said. “(Hawk) would instead pay for their own personal expenses or repay previous victims of their fraud. Often (Hawk) took or played travel junkets.

“In essence, (Hawk) took substantial sums of money on real estate that she did not own and could not transfer,” the plea agreement reads.

During the program Hawk routinely filed false income tax returns that omitted the money she had received from selling real estate she did not own. Hawk admits in the consent form that she cheated between $ 500,000 and $ 1.5 million on more than 10 victims.

Prosecutors say Hawk filed for bankruptcy when she realized she would not be able to repay everyone she betrayed and again misrepresented her actual income in those records.

“(Hawk) used several bogus contracts, a computerized signature program that enabled the active disguise of her fraud, at least one forged signature, and numerous other bogus documents to hide and conceal what she was doing,” the court records said.