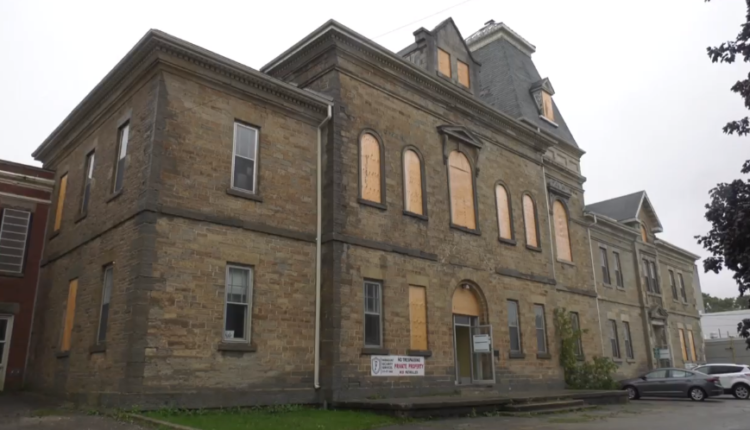 A historic prison is for sale in Owen Sound.

It was listed again this summer for $ 229,000, but a local realtor says although there’s a lot of potential hidden within the Centurian walls, it could get expensive.

“The amount of money that could be spent on this building could be anywhere from five to ten million dollars,” said Dave Park, real estate agent at Chestnut Park.

Money that would have to be spent to be approved by stakeholders and city staff. The city says they will accept bids by October 4th and make a formal decision on the future of the building on October 22nd.

For those wondering about paranormal activity, Park says there have been no ghost sightings.

“But if you just walk through the facility, you can certainly think that there might be ghosts here,” says Park.