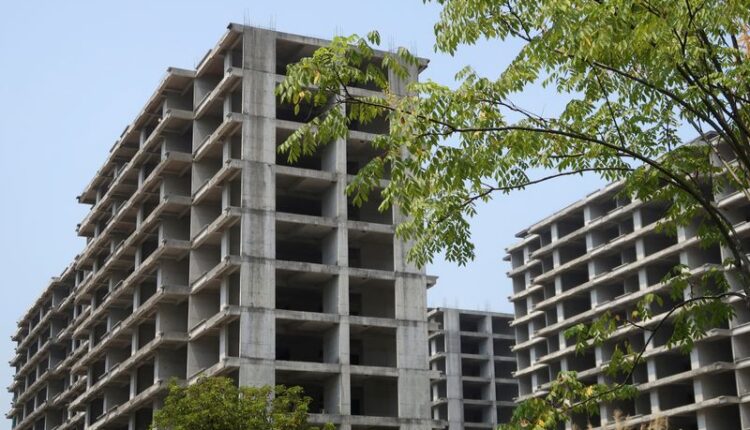 Special funds for housing completion have been made available for projects, an official at the China Banking and Insurance Regulatory Commission (CBIRC) told media, adding that financial support policies would be put in place to ensure that real estate financing would be smooth and orderly.

The banking regulator will also guide banks to provide credit issuance to the property sector, it said.

Six of China’s largest lenders have agreed to provide at least $130 in fresh credit to property developers, adding to recent regulatory support measures to ease a stifling cash crunch in the sector.

The CBIRC will also require the country’s 12 national joint-stock banks to treat state-owned and privately-owned real estate enterprises equally, supporting the sector via methods such as loan extensions, the official said.

The banks should resolutely avoid pulling credit from developers and are encouraged to improve the efficiency of loan approvals, it said.

As of end-September, banks’ outstanding loans to project development stood at 12.16 trillion yuan ($1.91 trillion), up by 0.02% from a year earlier, according to central bank data.