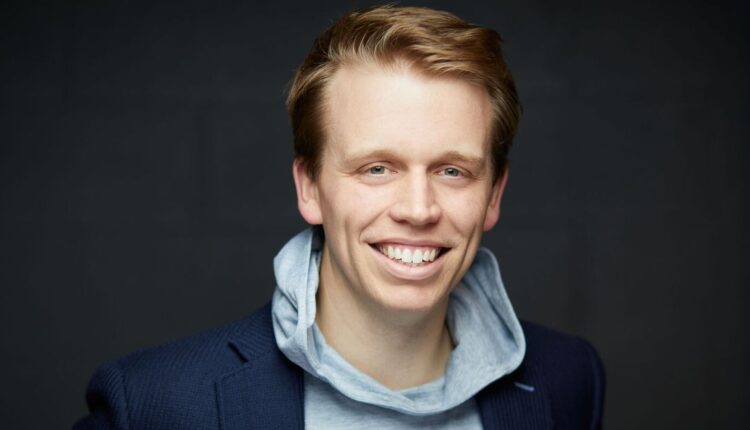 Dottid, a Dallas-based technology company building a software-as-a-service platform for the commercial real estate industry, receives $ 4.5 million in funding in a new round of investments.

Founded in 2018 by CEO Kyle Waldrep, the company’s software includes visual tools for tracking office, retail and industrial property deals from vacancy to tours and contract signing to moving in. Since the beginning of this year, the area recorded on its platform has doubled to more than 20 million.

“Within the first year of introducing our intuitive technology, the platform was rolled out to tens of millions of square feet of commercial real estate and some of the largest industrial and office owners in the country,” Waldrep said in a statement.

Dottid, which launched in January 2020, was developed based on four years of input from professionals in commercial real estate leasing and asset management, according to the company. The workforce has almost doubled to 20 in the past year.

The first round of funding of $ 3.85 million in 2020 included two former Invesco Real Estate executives and a board member of two Texas public pension funds.

Velocis, a private equity real estate fund manager, signed up on Dottid’s platform in the spring.

“One of my favorite features of Dottid is that it tracks business not just by signing the contract, but through the day you start receiving income, including the build-up phase,” said Travis Gallivan, vice president of asset management at Velocis, in a statement. “If we have all this data at hand, we can know our properties in real time and manage assets more efficiently.”

According to an analysis by Crunchbase, which is tracking VC investments, Texan companies received the fourth largest risk financing in 2020. The $ 4.4 billion that flowed into startups and early and late stages was a slight increase from 2019, but represents a doubling of investment over the past five years.